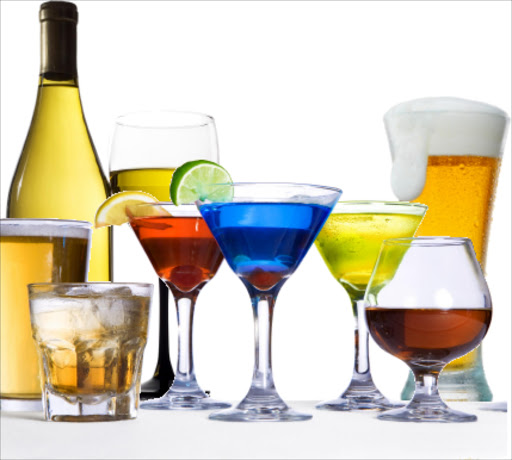 Proposed Liquor Regulations Policy will make it a lot more difficult for local bar and tavern owners to operate; this is according to Simon Colman, the Underwriting Executive of SHA Specialist Underwriters.

Colman was commenting on the proposed liquor policy which seeks to make alcohol retailers responsible for accidents caused by drunk drivers.

The liquor policy, which is currently out for public comment, would require alcohol retailers to stop selling alcohol to already intoxicated customers.

“Should that happen and the intoxicated person is involved in a motor accidents or crime related to substance abuse, the manufacturer, distributor and trader should bear liability for any harm or damages,” the policy states.

Colman says that this puts unnecessary pressure on alcohol retailers since it will be highly difficult for the barmen to decide whether or not the customer is ‘too drunk’ to be served.

“We feel that there are certain things in this policy that are going to make doing business very difficult and perhaps also make the wrong people responsible for the problem.”

“The thing that is, for us as liability insurers at SHA, the most concerning is this thing where the tavern or the bar owner could be held responsible for the injuries or death of somebody in a road accident.

He said that the only way for bartenders or bar owners to determine if a patron is too drunk would be by using a breathalyser “but that is inadmissible in court and blood tests could take up to two years”.

“… putting an enormous responsibility on the owner of the business, firstly because it requires you to know when someone has had too much to drink,” he said.

“How do you know that the person who’s been drinking is not going to another bar after you throw them out of your establishment? So there are too many uncertainties about how this could be applied in practise.”

Colman continued to say that this would require the barmen to keep tabs on all the customers in the bar and that is not entirely possible.

“… for instance, on Friday night, the place is packed with people, the barman is throwing beers or drinks across the country, often not even making any eye contact with the person. So there are so many practical issues around implementing something like this.”

He said that he agrees with other suggestions in the policy including the restrictions on alcohol advertising.

“The government is really trying to address a very serious problem, which is alcoholism in South Africa and we obviously support this as SHA.

“Some of the things make sense, like increasing the drinking age from 18 to 21 not sure if a 16 or a 17 year-old who’s decided they are going to drink is going to be deterred by the fact that the drinking age is increased by a couple of years,” he said.