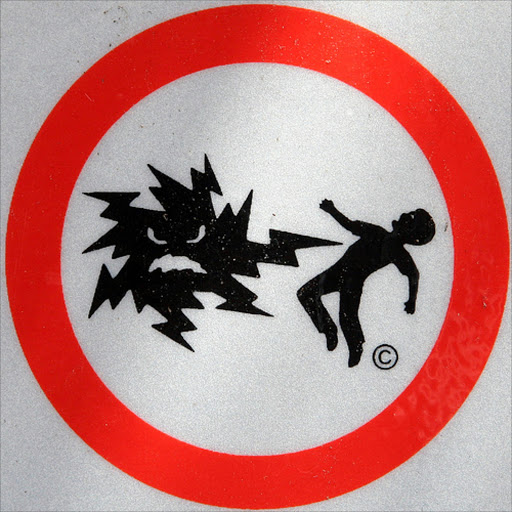 Two brothers were on the run after illegal power connections to their shack resulted in the death of a woman in Intshawini, near Stanger, the KwaDukuza municipality said on Tuesday.

"The suspects are now at large and an inquest docket has been opened by the police," spokesman Sphelelo Ngobese said.

The pair had allegedly illegally connected electricity cables to their shack and along their burglar bars. Neighbours told municipal officials they had warned the pair to remove the wiring, but they refused.

On Monday, the cables electrocuted 37-year-old Princess Ntuli. Paramedics said Ntuli was walking barefoot with a bucket of water on her head.

Ngobese said Ntuli's spouse came to her rescue but was also shocked. Paramedics said the man sustained serious injuries and was hospitalised.

The municipality said it was concerned about illegal electricity connections. It had since disconnected the cables at the men's shack.

Ngobese said the incident could have resulted in more deaths and was unacceptable.

"We send our heartfelt condolences to the Ntuli family and wish to send a clear message to the perpetrators that our fullest confidence is behind the police. They will soon make a successful breakthrough in arresting those responsible for this shameful deed," Ngobese said.