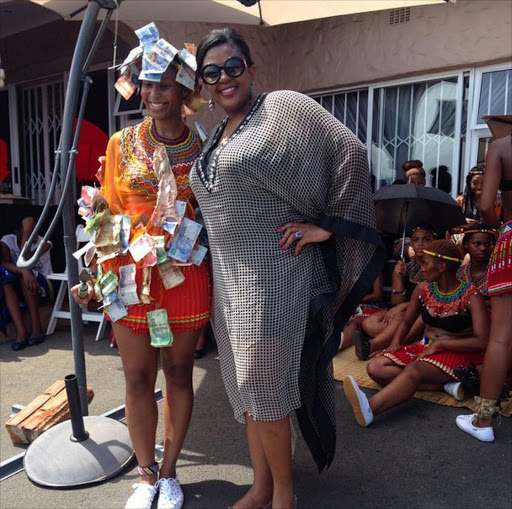 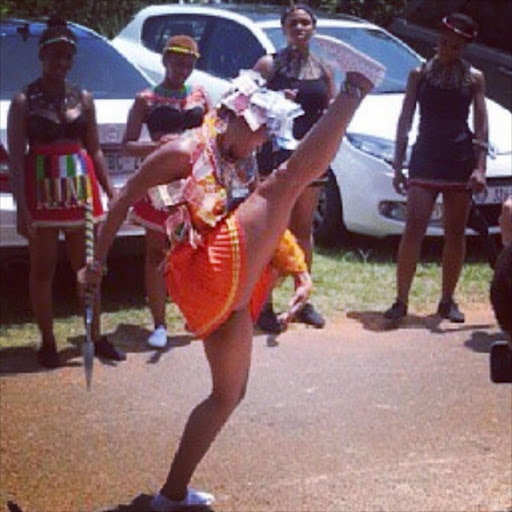 TV personality, Minnie Dlamini shared pictures of her beautiful traditional Umhlonyane ceremony over the weekend leading to a social media debate over the meaning of the event.

This is because Umhlonyane is generally known as a ceremony held for a girl entering her teen years while Umemulo is a ritual to celebrate a young lady’s journey into womanhood.

A puzzled Sithabile Nombika asked Minnie what she was celebrating as she (Nombika) understood Umemulo to be a 21st birthday celebration where a cow gets slaughtered.

However Dlamini insisted that the traditional ceremony she took part in was indeed Umhlonyane.

Experts differ with the Sports presenter’s opinion on the matter.

He said culture dictated that the ceremony be performed on the day the girl starts menstruating.

However, he stressed that there are exceptions when it is conducted at a later stage "because the ancestors want it to be performed".

Qhuzulini Sithole, the founder of Zindala Zombili and a cultural expert argued that umhlonyane was a process that every black girl has to go through and cannot be performed at a later stage.

But the two experts were unanimous in criticising Dlamini for carrying a spear during this ceremony. They both agreed that a spear is only used during umemulo.

It also signifies a girl is a virgin.

Dlamini's father, Jabulane Dlamini, pointed out that when he did a traditional ceremony, he followed the Dlamini clan's way.

He said he had to do mhlonyane for Minnie now because he felt he was ready financially.

"The way I did my daughter's traditional ceremony is how we [the Dlaminis] have been doing it. I don't understand why there are questions about the process. What counts is that even our ancestors were pleased by the ceremony."