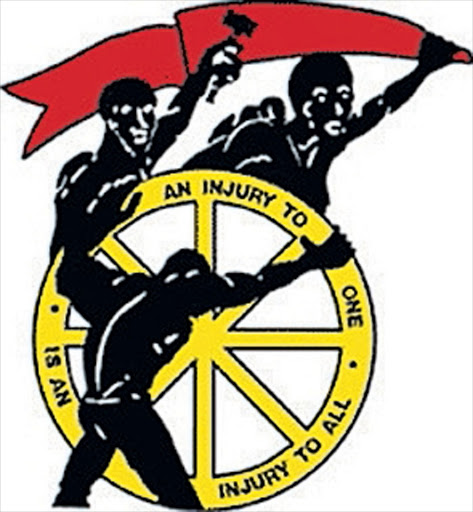 Amid internal friction within the Congress of SA Trade Unions (Cosatu) the trade union federation will celebrate its 29th anniversary on Monday.

Cosatu was launched on December 1, 1985 in Durban.

The trade union federation tweeted on Sunday: "This week, on Monday,1st Dec, #COSATU to celebrate its 29th Anniversary since its inception on the 1st, December 1985! Amandla."

However, Cosatu will not be celebrating its 29 years of existence with the same unity of 1985.

The trade union federation is split between those who support general secretary Zwelinzima Vavi and those in favour of Cosatu president Sidumo Dlamini.

Earlier this week, dissident unions, sympathetic to the National Union of Metalworkers of SA (Numsa), called for Dlamini's resignation.

Numsa and Cosatu have been at loggerheads since Cosatu suspended Vavi last year for having an affair with a junior employee, among other things. There were also allegations of fraud and corruption against Vavi.

Numsa took Cosatu to court over Vavi's suspension. The High Court in Johannesburg overturned the suspension and Vavi returned to work earlier this year.

The ANC has stepped in once again to help embattled Cosatu deal with the internal struggles which have divided it.

The African National Congress was dealing with issues around Numsa's expulsion and charges against Vavi.

The charges against Vavi and other issues had been put on hold since April when the ANC task team, led by Deputy President Cyril Ramaphosa, intervened to help Cosatu with its internal problems.

In October the ANC handed over its report to Cosatu with recommendations on how to deal with the crisis.