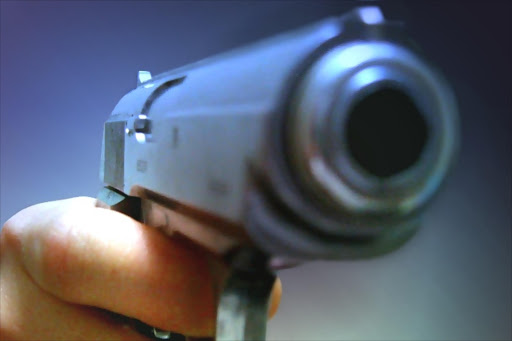 The Firearms Control Act should be reviewed to help reduce the number of illegal guns on South African streets, ANC spokesman Zizi Kodwa said on Thursday.

"The time has come for us as a nation to review existing gun control measures with a view to limiting access to guns that end [up] in the wrong hands," Kodwa told journalists at Parliament.

"The ANC calls for the total removal of illegal guns from society as these have proved to be a menace."

This followed the murder of Bafana Bafana captain Senzo Meyiwa in Vosloorus, Ekurhuleni, on Sunday night, and the wounding of ANC MP Jackson Mthembu during a robbery in Witbank, Mpumalanga, earlier this month.

"What they had to contend with was the manifestation of what many innocent citizens of our country have to contend with in dealing with marauding gun-toting criminals who have no regard for human live," Kodwa said.

"We [also] call on the judiciary to show no mercy for those in possession of illegal guns and those who are guilty of negligence," said Kodwa.

"Maximum sentences should be imposed as a deterrent against those in possession and those who use these guns to mow down other human beings."

"We must not tolerate individuals who terrorise and take innocent lives and still find a hiding place in the same society," said Kodwa.

"Let us identify and isolate such callous thugs and report them to law enforcement agencies."