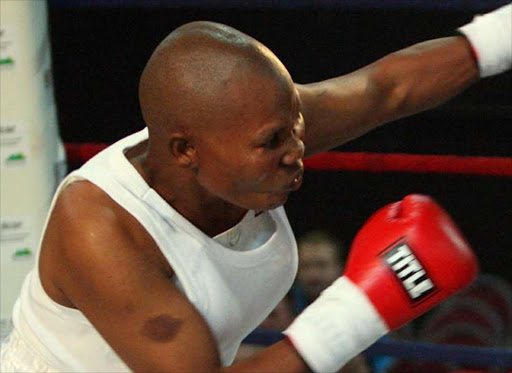 The death of three South African sporting heroes over the past week has brought South Africans together, Springbok captain Jean de Villiers said at a memorial service in Johannesburg on Thursday.

"The message from the Springboks is just to show support for the three [sporting] ambassadors of South Africa that passed away," De Villiers said at the Standard Bank Arena.

"It is a sad day to lose three of our heroes and it is also an opportunity to relive the lives of three fantastic sports people."

Former world champion 800m sensation Mbulaeni Mulaudzi was killed in a car accident in Mpumalanga on Friday. He was on his way to Johannesburg when he lost control of his car.

Welterweight boxer Phindile Mwelase died on Saturday after being in coma for two weeks following a bout.

Shortly before the start of the programme a crowd dressed in soccer regalia behind the stage sang and chanted.

"Let's also support the families. It is always the toughest for the families that stay behind and give them the opportunity to mourn as well," De Villiers said.

"We've seen that sport gives us that opportunity to unite this country and today is the same opportunity.

"Seeing the people, the supporters sing like that shows the respect they have for someone like Senzo."

During a short video tribute to Mulaudzi, a crying Semenya had to be consoled.

The arrival of the Mamelodi Sundowns soccer team sparked cheers from supporters.

The Premier Soccer League has postponed this weekend's fixtures to honour Meyiwa.