Accountant jailed for stealing from orphans 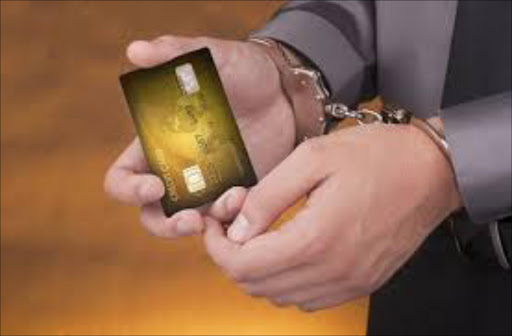 An accountant with a gambling addiction was jailed for six years by a Cape Town court on Monday, for stealing from the Anglican Aids Health Care Trust, and from a trucking company.

Prosecutor Jannie Knipe told the Bellville Specialised Commercial Crime Court that the case called for a prison sentence, and not a lenient sentence involving a short term of imprisonment, as suggested by defence attorney Rheaz Khan.

On the theft charges, Leaser was the financial manager of the Vana Vetu programme, initiated by the Anglican Aids and Health Care Trust.

He was the financial manager from December 2009 to May 2011, and diverted donations intended for orphans and other vulnerable children into his personal bank account.

On the fraud charges, Leaser was engaged as accountant with MMW Trucking CC, and was supposed to have paid VAT, PAYE and UIF funds to the SA Revenue Service, on his employer's behalf. Instead, he channelled the money into his own bank account.

Sonnenberg agreed with the prosecutor that gambling addiction, although the cause of offences, could not be accepted as mitigation. She agreed that the court had to focus on retribution and deterrence, in considering an appropriate sentence.

The fact that Leaser got away with it the first time, had given him a "false sense of intellectual superiority" and had served as encouragement to continue, she said.

She said the money stolen from the Anglican Aids Health Care Trust had been international donations.