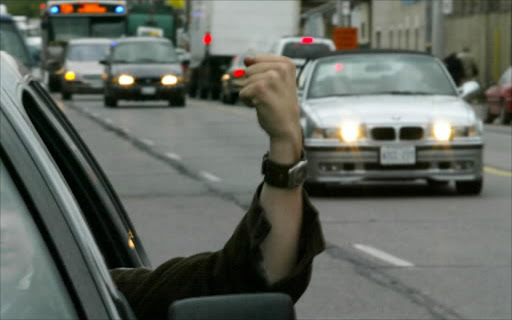 A motorist accused of shooting dead a motorcyclist in an alleged road rage incident asked the Roodepoort Magistrate's Court on Thursday to wrap up the case against him.

Dressed in a suit with his hands behind his back, labour law consultant Meekahefele Mosooa told the court he was tired of the postponements.

Addressing Magistrate Denise Smith directly, Mosooa called for the prosecutor to indicate the status of the investigation.

He asked for the murder charges against him to be provisionally withdrawn.

"If this matter is withdrawn, it obviates the inconvenience of coming to court," he said.

"If the case is withdrawn and the investigation continues and if the State finds that they have a case against me, they know where to find me," he said in a confident and assertive manner.

Mosooa told the court he was well-known in the country and his address was known, indicating that he would not abscond.

He had requested to personally address the court as his lawyer, who was reportedly sick, was not present for the proceedings.

Smith reminded him that he faced a serious charge which could take a long time to investigate.

Earlier, she called for the investigators to do their job.

"I'm sure everybody wants this case finalised," she said.

"The police must pull up their socks and do their work."

She postponed the case to September 30.

Mosooa walked out of the court with a smile on his face without looking at the public gallery where the family of the dead biker Douglas Pearce was seated.

During the bail application it was heard that both men were carrying firearms on the day of the shooting.

Mosooa told the court that he acted in self-defence.

After the proceedings, Pearce's family and his wife Tammy gathered around a lawyer and asked for details of the case.

Afterwards, they walked outside where they joined a group of bikers, clad in leather jackets filled with emblems, who had come to support them.