Jordan got doctorate from publication: Report 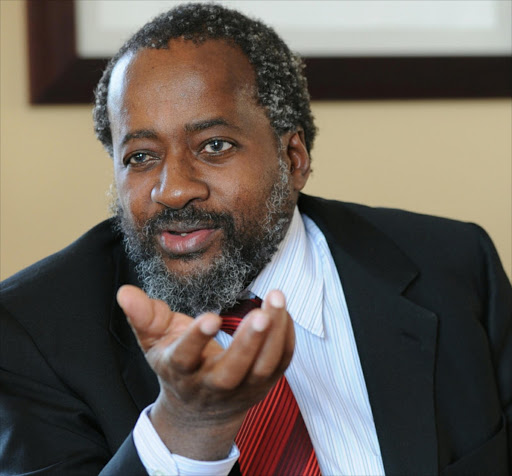 Pallo Jordan smilingly attributed his doctorate to the publication "Africa Confidential" according to a conversation from 30 years ago, Beeld reported on Thursday.

In 1986 retired professor and writer Gail Gerhart and his colleague Thomas Karis had lunch with Jordan in Lusaka, Zambia, and asked him where he obtained his doctorate.

"I remember his exact words. 'My doctorate was bestowed on me by Africa Confidential', he said with a big grin. We all laughed about it and the subject changed," said Gerhart.

Africa Confidential is a British publication which has reported on political and economic matters since 1960.

Jordan resigned as an African National Congress MP on Monday and tendered his resignation from the governing party's national executive committee, as well as his membership from the party itself after a Sunday Times report that he did not have a doctorate nor other qualifications associated with him.

Professor Stephen Ellis, editor of Africa Confidential from 1986 to 1991, could not remember writing about Jordan not having a degree, but he had been aware of it for a long time.

He assumed the publication incorrectly attributed the doctorate at a time before he was editor and that Jordan had "liked it" and started using it.