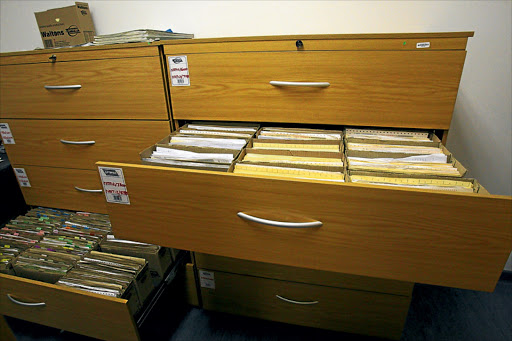 A raid conducted at an NPA staff member's residence was to investigate corruption allegations, and not a search for the so-called spy tapes as reported on Friday, the Hawks said.

"I can confirm that we obtained a valid search warrant to search only one staff member's residence," said Captain Paul Ramaloko.

"The search was a follow up on information we received about allegations of corruption... it had nothing to do with the spy tapes."

The raid, which took place last Friday, was believed to be a frantic search for the controversial Zuma spy tapes, the weekly reported.

The so-called spy tapes, and transcripts and other documents, relate to a 2009 NPA decision to drop corruption charges against Zuma.

Last week, the Presidency announced that Zuma had ordered an inquiry into Nxasana's fitness to hold office.

The Presidency said the decision to institute the inquiry was made in terms of Section 12(6)(a)(iv) of the National Prosecuting Authority (NPA) Act 32 of 1998.

It emerged last month that former justice minister Jeff Radebe had reportedly asked Nxasana to resign because he had failed to disclose that he was charged with murder and acquitted in 1985.

The raid was a "panicky" attempt by Nxasana to get the recordings before Zuma suspended him, reported the Mail & Guardian.