Let Zuma have his day in court: Lekota 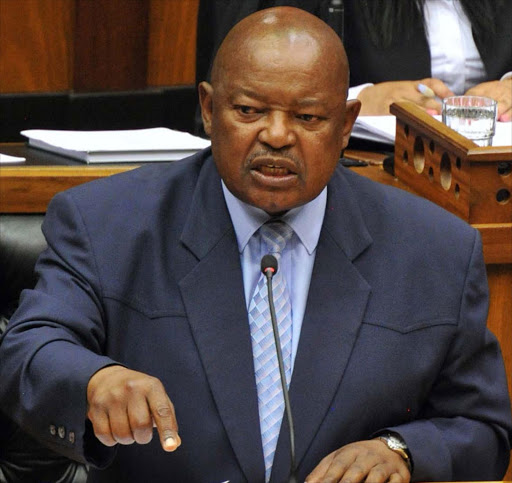 "It has to be tested whether the president had done the things that were alleged," Lekota said in Pretoria.

He was being cross-examined by Anna-Marie de Vos, for Lawyers for Human Rights, about remarks he made in April 2009 at the University of SA.

"It's always been my view, indeed up to now, that the evidence that was led before Justice Squires needs to be tested before a court of law if we are to be faithful to equality before the law," he said.

"That matter is in the secondary contracts. What we are dealing with here [at the Seriti inquiry] is the primary contracts between government and the multinationals which are suppliers to the country.

"The secondary contracts are where Schabir Shaik and others got arrested for what they did. That is far away from issues that we are dealing with here. The evidence was there before Justice Squires," said Lekota.

Shaik was arrested in 2001 for possessing classified documents regarding the arms deal. He was brought to trial in 2004 and in 2005 given a 15-year sentence for soliciting bribes and other acts of corruption.

Zuma was deputy president at the time.

Corruption charges against Zuma were dropped in April 2009.

De Vos asked Lekota if, as a former African National Congress national executive committee member, he had information suggesting the party profited from the arms deal.

"There are no minutes of any NEC meeting or a meeting of officials saying we were going to benefit. To the best of my knowledge, the ANC did not benefit from the arms deal," he said.

Zuma appointed the commission in 2011 to investigate alleged corruption in the multi-billion rand deal.

Government acquired, among other hardware, 26 Gripen fighter aircraft and 24 Hawk lead-in fighter trainer aircraft for the air force, and frigates and submarines for the navy.