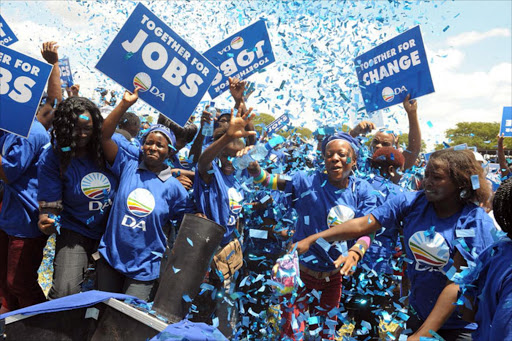 The Democratic Alliance on Monday announced that it had laid charges with police after some of its members were allegedly assaulted by members of the African National Congress while campaigning in an upcoming Durban by-election.

The DA's provincial leader Sizwe Mchunu said one DA member had been " physically attacked, sworn at and slapped by ANC representatives. This ended in a life-threatening asthma attack.

"A criminal case has been opened at the SAPS."

In a second incident, Mchunu accused Visvin Reddy - a former eThekwini metro councillor who is currently suspended from the ANC - of ripping the contents of a DA supporter's clipboard from her.

And in the third incident, he said another DA member was sworn at.

"This behaviour is typical of what the ANC does when it feels under pressure or when it is concerned about losing an election. Its representatives become desperate and resort to violence and intimidation to try to suppress opposition."

Mchunu said a complaint had been lodged with the Electoral Commission of South Africa and a case opened with police.

KwaZulu-Natal chief electoral officer Mawethu Mosery confirmed that he had received a letter from the DA and that the matter was being investigated by the IEC.

A number of by-elections are scheduled to take place in Durban on July 2, including in Chatsworth.