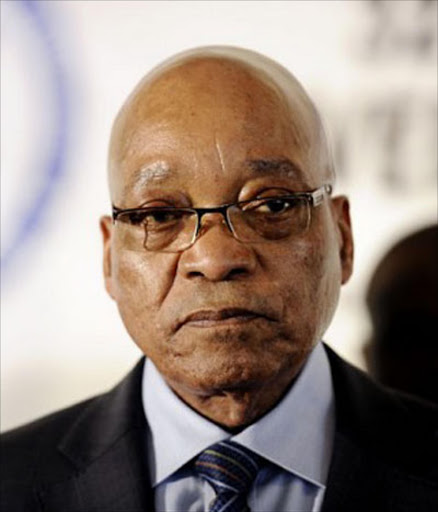 President Jacob Zuma returned to South Africa on Tuesday evening following the conclusion of the mini Summit of the International Conference of African Great Lakes Region (ICGLR) in Luanda, Angola, the presidency said.

"President Zuma described the summit as a positive and constructive engagement as it discussed and agreed on various critical security issues affecting particularly the Democratic Republic of Congo (DRC) and the entire Great Lakes region," spokesman Mac Maharaj said in a statement.

Zuma said positive progress was made at the summit.

"The summit was successful and we have registered positive progress since the previous ICGLR ordinary summit in January 2014," the president said.

"We have discussed and reviewed in detail the overall security situation prevailing in the Great Lakes region and in Southern Africa and have agreed on necessary measures."

South Africa, as a signatory to the Peace, Security and Cooperation Framework, and a member of the Regional Oversight mechanism, supported efforts by the ICGLR at seeking a lasting political solution in the Great Lakes region.

This was in line with South Africa's foreign policy which promoted peaceful resolutions of conflicts and discouraged unconstitutional changes of government.

Regarding relations between South Africa and Rwanda, the matter was discussed at the summit and it was agreed that the two countries must find a mutually agreeable solution.

Earlier this month, South Africa expelled three Rwandan diplomats, one of whom has reportedly been linked to an "attempted hit" on exiled Rwandan army chief Faustin Nyamwasa at his home in Johannesburg.

A few days later, Rwanda responded by expelling six diplomats based at the South African mission in its capital Kigali.