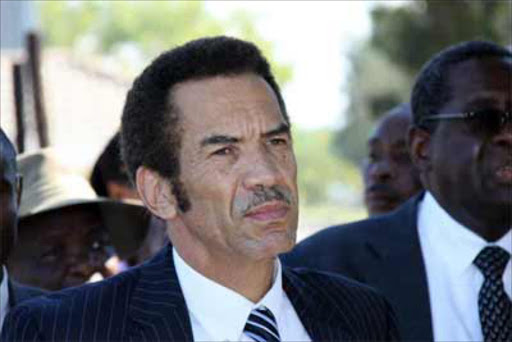 Botswana President Ian Khama was attacked by a cheetah last week while visiting a military base, local media reported.

The president of the southern African nation suffered abrasions to his face requiring two stitches.

The cheetah, which was kept by the military in an enclosure, leaped at Khama, 60, while it was being fed, according to the report.