'Solar energy could save SA billions' 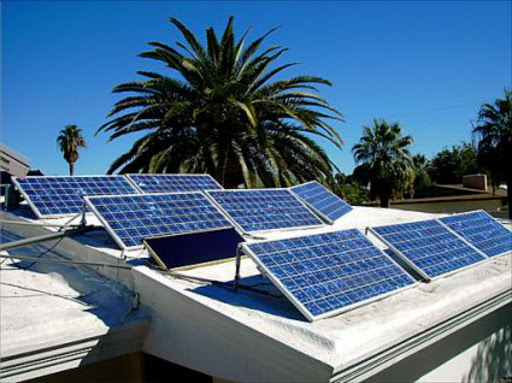 SOUTH AFRICA could save up to R3.7-billion per year by changing completely to solar-powered energy-efficient light bulbs.

This is according to a report from the UN Environment Programme, which assessed what gains could be achieved by 80 countries should they shift to solar-powered alternatives. Should South Africa change over, the country would be able to repay the conversion costs in nine months.

Eskom currently produces most of the country's power by coal-fired power stations. It is currently applying to the National Energy Regulator of SA (Nersa) for a 16% year-on-year increase for the next five years.

According to the UN report, the country could reduce its energy production costs from R13.17-billion to just over R8.9-billion.

The transition could also lead to a saving of 3.7% of total national electricity consumption.

Sibusiso Duma, spokesman for the 49M, said yesterday that a recent evaluation conducted by Ask Africa, a research company in Johannesburg, showed that efficient energy use has become the norm in most South African households.