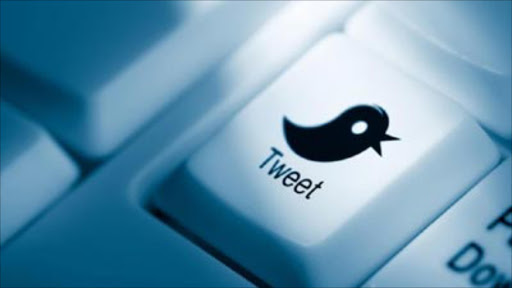 Twitter made it easier to run ad campaigns using tweeted messages in a move that promised to ramp up the company's money-making potential and prospects for a stock market debut.

"We've been testing the Twitter Ads API since January with our partners, and today we're officially launching it," revenue product manager April Underwood wrote in a blog post.

"Marketers now have more tools in their arsenal to help them deliver the right message, to the right audience, on the desktop and on mobile devices -- all at scale."

Twitter started the year with more than 200 million users and a prediction by industry-tracker eMarketer that the company's annual revenue would top $545 million.

"As interest in Twitter has grown, our focus has been on delivering better ads for users, not more ads," Underwood said.

"Our system rewards marketers for being good, not for being loud."

In August of last year, Twitter began letting advertisers aim "promoted tweets" at users based on the interests they express in their messages.

Twitter ad products tap into a "real-time interest graph" to target the terse promoted messages in hundreds of categories ranging from gardening and hobbies to pets and investing.

Factors that go into determining interests include which Twitter accounts people follow, such as sports teams or chefs.