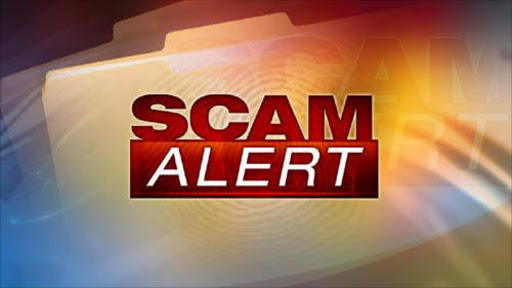 Taxpayers should be wary of a scam using the SA Revenue Service (Sars) logo to defraud people, an official warned on Monday.

“Members of the public are randomly emailed with false spoofed emails made to look as if these emails were sent from Sars, but are in fact fraudulent emails aimed at enticing unsuspecting taxpayers to part with personal information, such as bank account details,” Sars spokeswoman Marika Muller said.

Muller said in a statement some of the emails were from returns@sars.co.za or refunds@sars.co.za, indicating that taxpayers were eligible to receive tax refunds.

The subject of some of the emails was “Your payment from SARS” and the wording was “Dear Taxpayer, accept your refund here from the Refund Section”.

Others had a link which read: “You have an important message from Sars eFiling”.

“People have contacted us to check with us if these emails were genuine or not,” she said.

The emails contained links to false forms and false websites intended for people to enter their personal information, such as bank account details.

She advised taxpayers not to open emails from unknown sources.

The emails were sent in January.

“Sars will not request your banking details over the phone, or via email or websites.”