His foreskin was cut off! 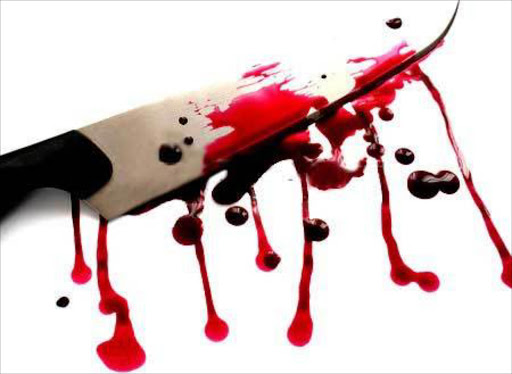 An 18-year-old boy was found in Kutlwanong with his throat slit and his foreskin removed from his genitals, Free State police said

Sgt Puleng Motsoeneng said the body was found on Saturday by a passerby walking near Tshepong mine.

“When he saw traces of blood, he became curious and followed the blood traces.

“To his dismay he made the gruesome discovery and found a teenage boy lying in a pool of his own blood, still in his school uniform.”

She said the principal of JC Motume High School identified him as Lerato Samuel Nyama.