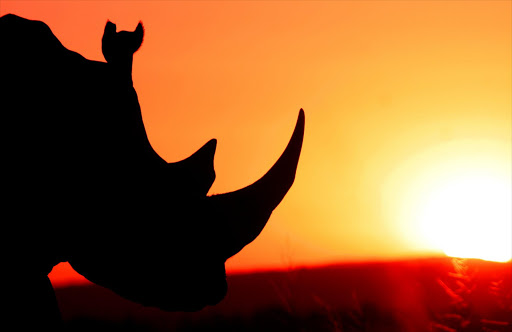 The famous Kruger Park conservation area is being harmed by poachers

The carcasses of nine rhino have been found in the Kruger National Park since the start of 2013, spokesman Ike Phaahla said on Wednesday.

“The horns of all nine carcasses were removed and that is a clear indication that they were poached,” said Phaahla.

He said the carcasses were found in a period of two weeks.

On January 8 two white rhino were shot and killed on the Houtboschrand section of the park.

Managing executive at the park Abe Sibiya said indications were that the animals were poached by a group from Mozambique.

Phaahla could not provide more details of the other six carcasses until the investigations are concluded.

On January 10, the national environmental affairs department said five rhino had been killed in the country since the beginning of the year.

Three of those were in the KNP, one in the North West and another in Mpumalanga.

The department said on Wednesday that the figure had not been updated.

Phaahla said one of the methods to fight poaching was to appoint retired major general Johan Jooste to command the conservation unit. He started on January 7.

“We have given him space and want him to concentrate on his main task so that we can have an impact on the number of animals poached,” Phaahla said.

He said the park had offered a R1 million reward for any tips leading to the successful prosecution of a rhino syndicate or its mastermind.

Three suspected rhino poachers have been arrested in the Majeje area near Phalaborwa, Limpopo police said on Wednesday.

Police, acting on a tip-off about three men on their way to shoot and dehorn a rhino, conducted roadblocks in the area and the men were taken into custody on Tuesday afternoon, Colonel Ronel Otto said.

Otto said their Toyota Corolla was searched and police found a .303 hunting rifle with ammunition, a silencer, and an axe. The vehicle was seized.