MaKhumalo gets to go on a trip with Zuma PHOTOS 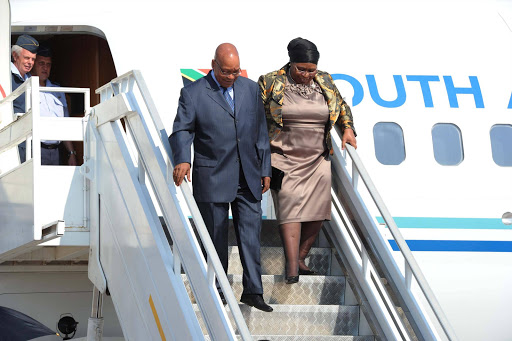 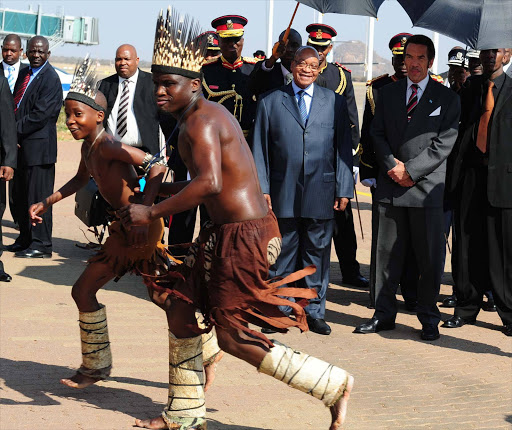 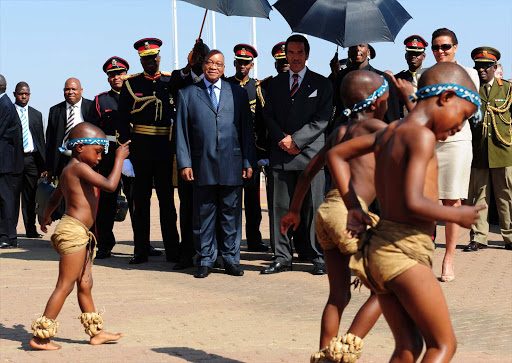 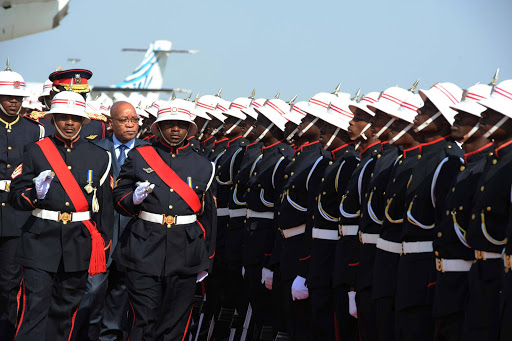 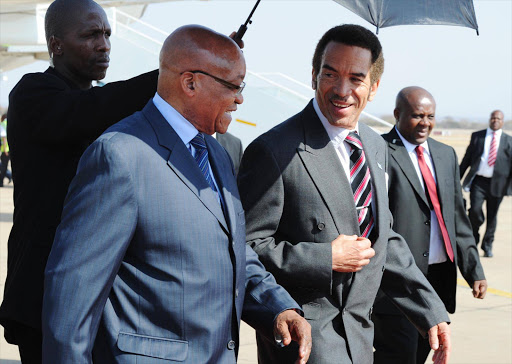 President Jacob Zuma is leading a South African delegation to Botswana for a state visit.

“The visit follows the successful state visit of President Seretse Khama Ian Khama to South Africa in October 2010, during which the two countries reviewed progress in various areas of bilateral co-operation,” the SA government said earlier this week.

The visit is expected to focus on areas such as trade and investment, energy, transport, science and technology, environment and security.

Several agreements were due to be signed, including one to determine how relations between the two countries would be structured.

Back home, MaKhumalo has received praise for her commitment to helping rural women.

Sowetan reported last year that she was involved with a project with the Water and Environmental Affairs department to alleviate water scarcity in the area around the Zuma stronghold in KwaZulu-Natal.

Nkandla is a poverty-stricken area with a population of about 160,000.

"When I realised that many people in the area were poor and did not have money to buy simple things such as vegetables, I decided to do something. I started ploughing and planting cabbages, carrots, spinach and other vegetables," MaKhumalo said, talking about the Qedisimo Sendlala Project.. "I then called on other women to join in and today, we are reaping the rewards of our hard work.

"I want to make a special appeal to other women to make use of land at their disposal. It does not have to be big, as long as one can plough and be able to feed her family."