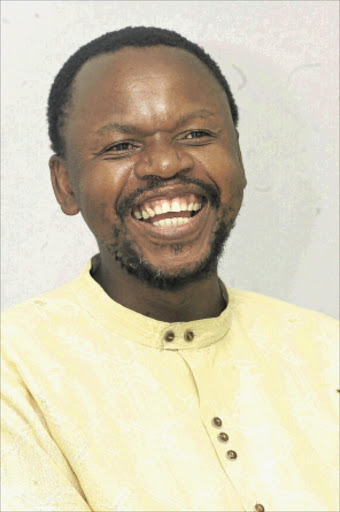 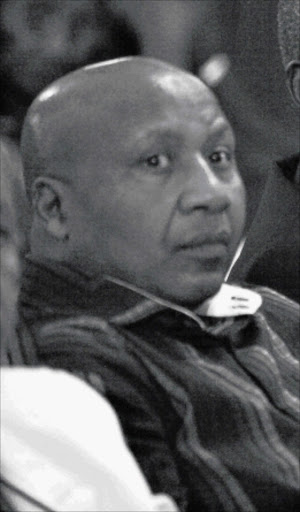 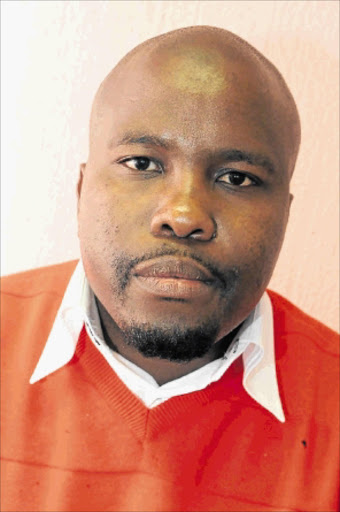 PAC president Letlapa Mphahlele looks set to retain his position when the party holds its elective congress in July.

Provinces such as Limpopo, Mpumalanga, Eastern Cape, North West and Gauteng have held party meetings to discuss nominations for the conference and have all endorsed his re-election.

But other PAC structures, the PAC Youth Congress (Payco), Pan Africanist Student Movement and some elements within the Apla Military Veterans Association (MVA), are vehemently opposed to Mphahlele being retained. A faction within Apla MVA is lobbying for Raymond Fihla to contest the presidency.

Party spokesman Mudini Maivha said nominations had not been opened, and he warned provincial leaders from making public announcements about their preferences. "We are at a stage where our structures can only discuss names, but nominations are not opened yet," he said.

PAC secretary general in Mpumalanga, Nkoto Maoka, said the party had already finalised whom they preferred for the presidential position. "Our branches have nominated Mphahlele as president ... this weekend we are going to finalise our list for the entire leadership.

"There is no need to change Mphahlele as the president. He has united the party and his vision will change the fortunes of the PAC," Maoka said.

Eastern Cape chairman Mzwanele Nyhotso said the province felt that Mphahlele should be given a chance to lead as he had spent most of the time in office uniting the fractured party.

But Payco has called for the establishment of an inclusive committee to organise a "credible" congress.

"The PAC must hold an all-inclusive congress to bring an end to the ongoing leadership paralysis," said Payco secretary-general Lucky Khoza.

"It is clear that Letlapa alone cannot be trusted with the mammoth task of organising a proper congress of the PAC," he said.

Khoza accused Mphahlele of previously suspending the constitution of the party to extend his stay in office.

But Maivha said Mphahlele was empowered by the PAC constitution to rule by decree.