Man to rot in jail for raping mentally ill man 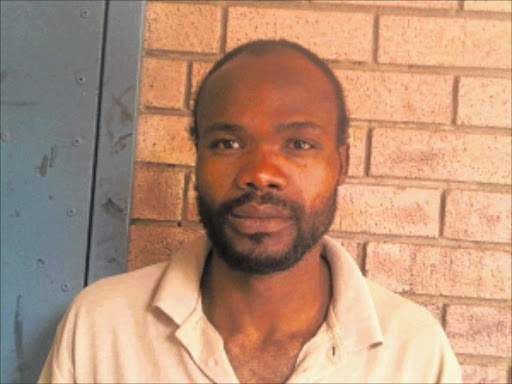 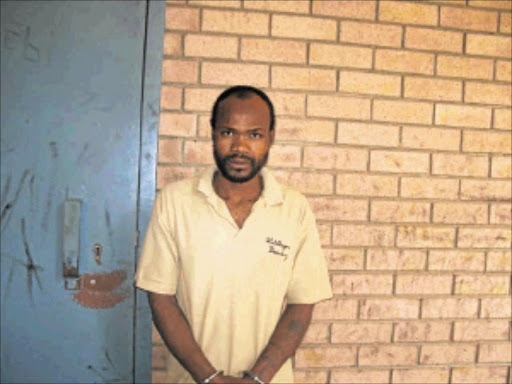 Life for raping man - "We hope this serves as a deterrent"

A LIMPOPO man who lured another from the funeral of a relative under false pretences and sodomised him on a mountain near the graveyard has been sentenced to life imprisonment.

Mehlape, pictured, lured his mentally disabled victim to a mountain and raped him.

The victim had accompanied Mehlape to the mountain oblivious of his nefarious intentions. Mehlape ordered him to take off his clothes and raped him.

The victim went back to the funeral and told mourners, who reported the matter to the police.

Mehlape was arrested two days later and appeared in the Mankweng Magistrate's Court on a charge of sodomy.

Throughout the trial, he denied raping the man.

But he was found guilty of rape on Monday and sentenced to life imprisonment yesterday.

Passing sentence, Magistrate Van der Walt said according to the Minimum Sentences Act 105 of 1997, any person convicted of raping a mentally ill person should automatically receive a minimum sentence of life imprisonment.

"You took advantage of the mental state of the victim. The victim is mentally handicapped and it is only fitting that this act apply to you.

"The sentence will serve as a deterrent to would-be offenders," he said.

According to police, Mehlape was not a first offender.

Gracious Molepo, a villager who was at court throughout the trial, welcome the sentence which has retored "my belief in the courts".

"We hope this sentence will serve as a deterrent to criminals who take advantage of people with disabilities."