History of the scandalous fork 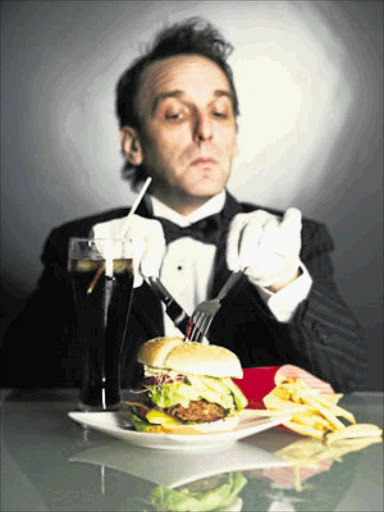 THE fork as an eating utensil was introduced in the Middle East before the year 1000AD.

It was introduced to Europe in the 10th century by Theophanu, wife of Emperor Otto II. By the 11th century, it made its way to Italy. The Roman Catholic Church disapproved of its use: "God in his wisdom has provided man with natural forks, his fingers. Therefore it is an insult to Him to substitute artificial metallic forks for them when eating." It was not until the 18th century it became commonly used. - randomfactsanduselesstrivia