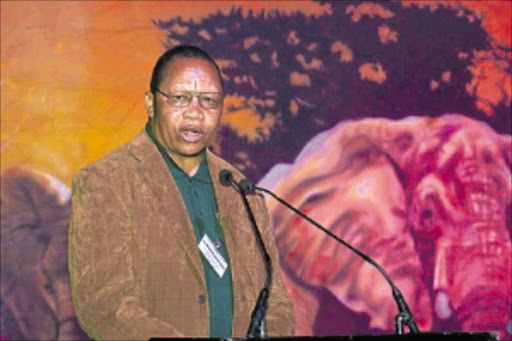 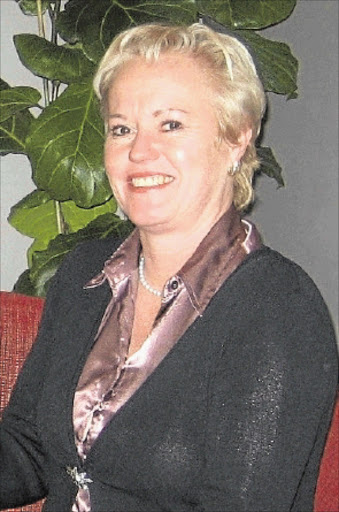 AUTISM South Africa has funds to last them for only two months. It is one of the many NGOs that have been left in the lurch by the National Lotteries Board.

Last week hundreds of protesters gathered outside the National Lotteries Board (NLB) offices in Pretoria, claiming irregularities and demanding transparency.

NLB chairman Alfred Nevhuthanda said there had been an unprecedented demand for funding from the National Lottery Distribution Trust Fund because of harsh economicconditions.

He said since the inception of the national Lottery in 2000, a total of R153.3-billion had been allocated to more than 15000 beneficiaries across South Africa.

Autism SA needs about R90000 a month to stay afloat.

"We've always got the bulk of our donations from National Lottery. I am very disappointed in the new board. We need money for salaries and outreach programmes," Autism SA national director Jill Stacey said.

"There are about 400 special schools in the country and not enough teachers. They are reluctant to take our children because they are such hard work, so we also train teachers. With no funding, none of that is possible."

Autism is a genetic condition that results in abnormal brain development.

"People are not aware of autism, especially in the rural areas - they think it is a punishment from the ancestors. They also think that people with epilepsy and autism are possessed," Stacey said.

It is due to these reasons that parents need support from organisations such as Autism SA; and with no funding, Stacey fears that parents will not be able to get the much needed help.

"We have to come up with ways to make money. We've approached some organisations but there aren' t any responses yet. We are now going to have a poker evening and a jumble sale to raise funds," she said.