Claims of torture, attacks by cops 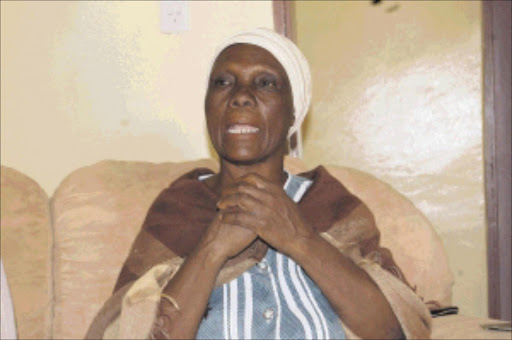 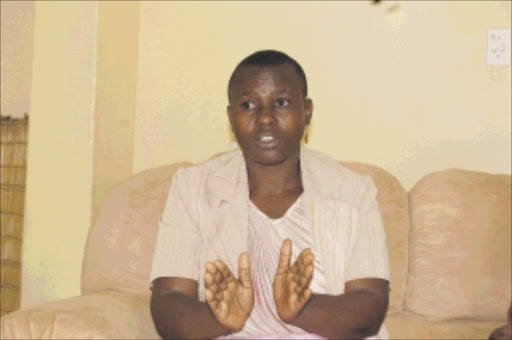 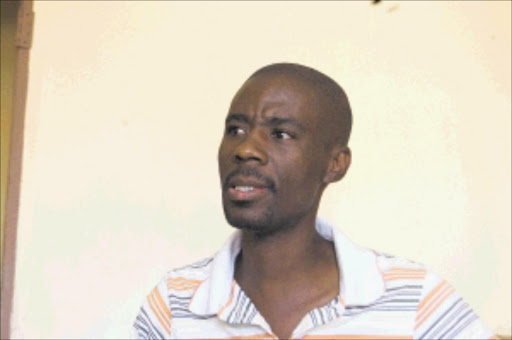 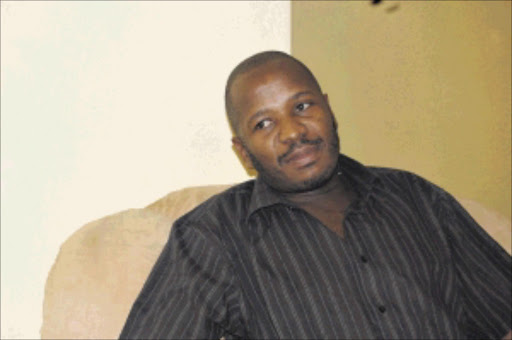 SCORES of community leaders and their families in the former KwaNdebele homeland in Mpumalanga are living in fear and others have fled their homes, citing recent police attacks against them.

The homes of numerous community leaders in the Dr JS Moroka municipality in Siyabuswa were raided and their houses damaged.

Victims of the violence include a 67-year-old granny, Betty Shabangu, and her "sickly" 19-year-old granddaughter Nomsa Mahlangu.

They allegedly wet themselves when they were suffocated with refuse bags, kicked, punched and electrocuted by members of the Middelburg Serious and Violent Crime Unit, who were interrogating them.

Some of the leaders claim they were coerced into sign statements implicating executive mayor Ina Masombuka, popular businessman Richard Vilakazi and Mpumalanga Premier David Mabuza in an arson case.

The house was allegedly set alight after the community submitted a memorandum accusing the manager of corruption, nepotism and financial mismanagement, and also calling for her immediate suspension.

As a result, seven community leaders were arrested in raids from July 21 to 23 by heavily armed police in convoys of unmarked vehicles.

Mpumalanga police spokesperson Captain Leonard Hlathi declined to comment and referred all enquiries to the Independent Complaints Directorate, whose Moses Dlamini confirmed they were handling the matter as investigations continued.

Elijah Mashiloane was also released after two days of alleged extreme torture. He was re-arrested on August 31 and released on September 10, after being accused of armed robberies and the bombing of ATMs.

Shabangu said police broke down doors and windowpanes, "assaulted me and my two grandchildren, including Nomsa, who was sick at the time and died a week later. My granddaughter died hating the police."

Mashiloane and the rest of the detainees described the line of interrogation as probably worse than the apartheid-style torture.

On arrival at Middelburg SVC unit's offices, their interrogators confessed that "we did not torch the manager's house", but insisted "we implicate the local mayor, Papa Rich and the premier as sponsors of the arson.

"When we refused, they took us alone for interrogation. I heard strong men like Alfred screaming and there was silence in between."