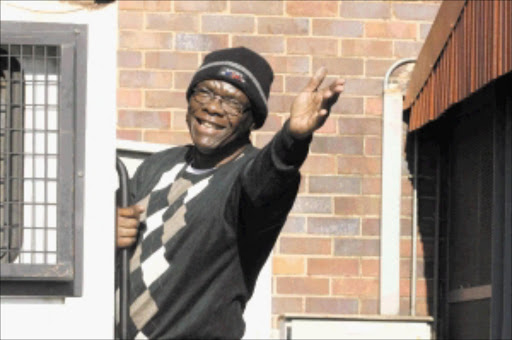 His matter was put down for October 8 for the director of Public Prosecutions to decide whether his trial would be held in the Protea magistrate's court or the high court in Johannesburg.

He allegedly shot dead Joseph Lali Nhlapo on July 31. He told the court during his bail application that he shot him in self-defence. He was denied bail.

The NPA's Mthunzi Mhaga said this was because of the seriousness of the offence and the possibility that he might intimidate witnesses.