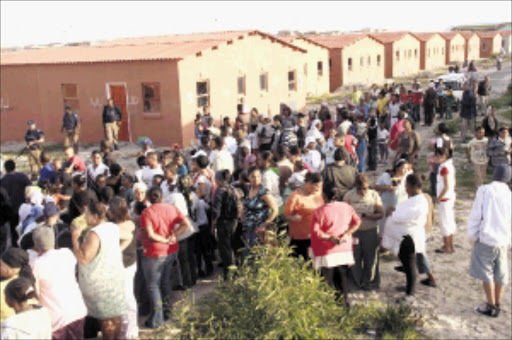 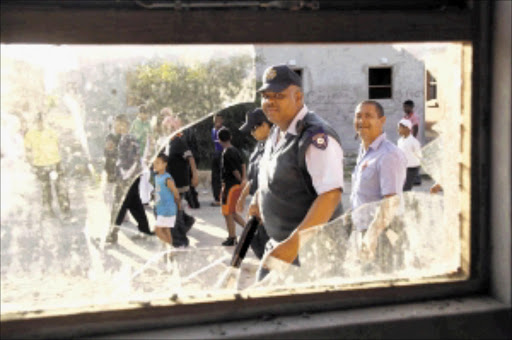 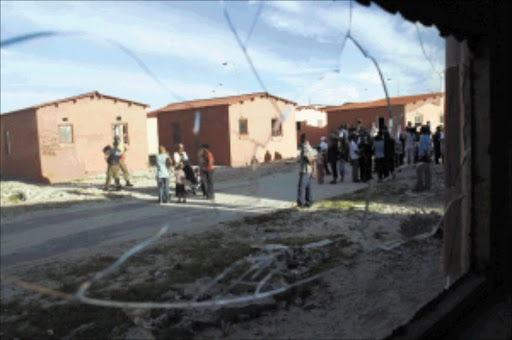 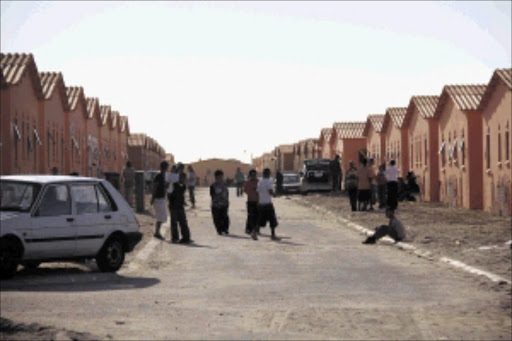 A fight over housing reached boiling point yesterday, leading to a bitter exchange of racial slurs and insults between the residents of Khayelitsha and those of Mitchells Plain.

Eastridge, in Mitchells Plain, Cape Town, was filled with tension as coloureds faced off against blacks over who had the right to occupy the new government houses.

When Sowetan visited the area, people were picking and choosing houses as if they were manna from heaven. Only after the police had removed everyone from the houses did the commotion stop.

Each group blamed the other. Abbey Tayi said it was unfair that the houses were only allocated for coloureds, while houses in Khayelitsha were mixed.

"We are perturbed by this behaviour. In Khayelitsha the RDP houses are mixed. Why are they not mixing here in Eastridge. This smacks of racism and should not be allowed.

"We want Western Cape Premier Hellen Zille to come and explain why she hates us so much. It is her own making that we are fighting," Tayi said.

Williams, who used to be the councillor for the area, claimed that an agreement was reached long ago that the houses could only be allocated to residents of Mitchells Plain - a coloured area.

"We decided that 120 houses would be allocated to Khayelitsha people, but now they want everything, which is unfair," Williams told Sowetan.

"This has nothing to do with race. I must stand up for my people. I cannot allow people who don't follow proper and legal ways of getting houses to do as they please," she said.

The city's spokesperson for the housing project, Heinrich Lotze, did not respond to Sowetan's calls.

Another protester, Nomtha Mthobeni, said: "We are not going anywhere. I have been staying in a shack for 14 years and why should we not occupy these houses?"

Regina Datey said she wanted her own house because she had been cheated in her past attempts to get one.

"I have been cheated before. I think I deserve mine," she said.