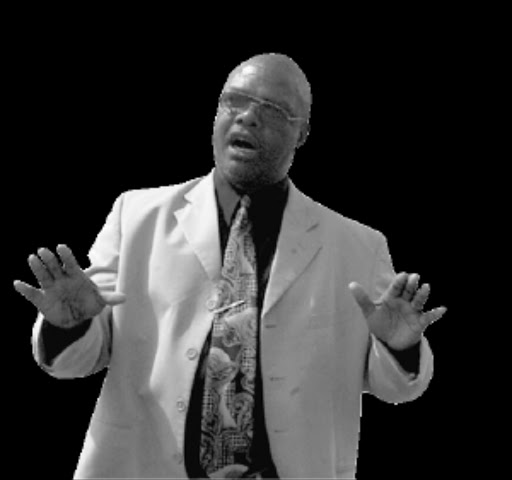 POLICE have intensified their hunt for apartheid hitman Joe Mamasela and have appealed to anyone who knows of his whereabouts to contact them.

Mamasela is on the run after his Soweto landlord, Lali Nhlapho, was shot dead in Zola at the weekend.

Spokesperson Warrant Officer Kay Makhubela said police were patrolling the area and that Mamasela was considered dangerous because he carried a firearm, not because he was an apartheid hitman.

Nhlapho, 49, was shot four times on Saturday outside the four-roomed house Mamasela had rented from him for R600 a month for a year.

Yesterday, Nhlapho's 24-year-old daughter, who asked not to be named, said the squabbles between her father and Mamasela started months ago.

She said Mamasela had given her father a document that was later revealed to be fake against his eviction.

"Early this year, my parents decided that they were going to stop renting out the house so that a relative who had no place to stay could move into the house.

"They gave Mamasela notice and explained the situation to him. But he refused to move out and instead took them to court for illegal eviction."

A court order was issued by the Protea magistrate's court on April 31, instructing the landlord to give him a three-month notice.

"Saturday was the last day of that three-month notice. When my dad went to Jabulani police station he found Mamasela and his wife already there. They handed him a document which they said was a court order against the eviction," she said.

The "notice of motion" purportedly from the Johannesburg high court against the eviction was later proved to be a fake.

Nhlapho went to the police station that same day to enquire. He was told the document was fake and did not even have a case number.

"In the afternoon, my dad went to drop his friend off at a house near the one Mamasela was renting. That's when he shot him - in broad daylight with people watching. I did not even know he was a wellknown killer. I only found out yesterday when my friend Googled him," she said.

Nhlapho's cousin, Vusi Thekiso, said despite Nhlapho not knowing that his tenant was a self-confessed Askari, he "believed he should be given a second chance and people should not dwell on the past".

Mamasela was granted amnesty by the Truth and Reconciliation Commission after he confessed to killing many political activists, including the Pebco 3 - Sipho Hashe, Qaqawuli Godolozi and Champion Galela - and the Mamelodi 10.