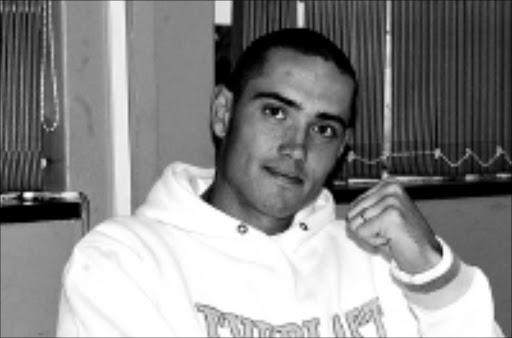 Lee Dyer has labelled the damning allegations of assault on elderly people levelled against him, Jared Lovett, Zane Mandel and Aubrey Lovett (Jared's father) as hogwash and untrue.

A female complainant said Dyer, Jared Lovett, Zane Mandel (all professional fighters) and Jared's father were "the thugs who assaulted five people at San Vineros restaurant in Glenanda, south of Johannesburg, with steel chairs a fortnight ago".

The three, who hold Boxing SA licences, were appropriately reported to the custodians of the sport.

"I am neither a thug nor street fighter but a professional boxer who competes inside a boxing ring," said Dyer yesterday during an interview at Sowetan's offices.

Dyer, known as "Mama Said Knock Them Out", said: "How on earth does a person, right in his mind, walk into a restaurant and assault people without provocation. I don't deny being there with Zane.

"Jared's young sister had her birthday party there. Mr Lovett [Aubrey] hired the smoking area where there was music.

"We sat outside most of the time and had a good time until we heard the breaking of glasses inside.

"People started running away, and we did not know what was happening.

"I advised Jared to grab his sister, and we got out before we got involved in trouble.

"I later learned that some old gentlemen, who gate-crashed the party, misbehaved.

"Apparently they were warned before but they did not budge and somebody took it [issue] with them."

Dyer, a former national team hockey and roller hockey player, cited jealousy as the motive behind what seems like a character assassination attempt.

Jared is Boxing SA's prospect of 2008, Dyer is the 2007 Baby Champs titleholder while Mandel is yet to make an impression.

Dyer, Lovett, Mandel and Aubrey are based in the south of Johannesburg, which is notorious for gangsters.

The Witbank-born Dyer said he had never been in trouble with the law concerning street fights since he relocated to that area 18 years back.

This athletic fighter, who won the belt in Boxing SA's development four-round programme in only his second professional fight, boasts four knockouts against two defeats.