She makes millions from mango achar 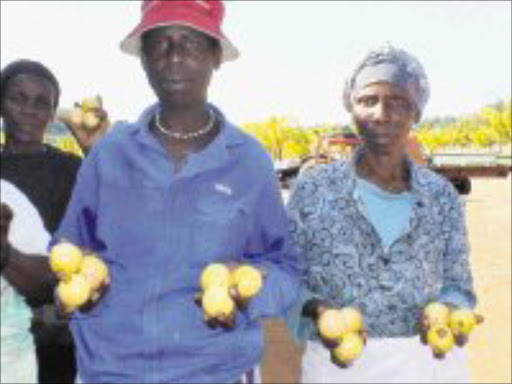 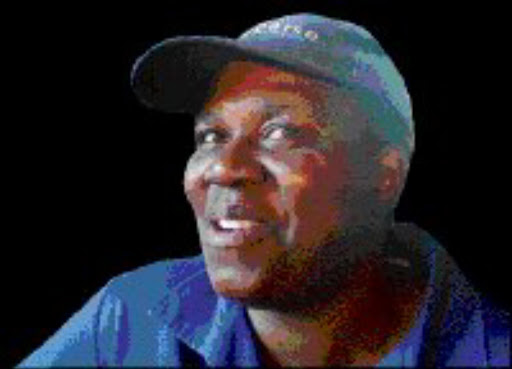 When a young Makgoro Mannya started making achar to help pay for her studies at university, she had no idea that it would lead to a multi-million rand export market.

Hers might not exactly be a rags-to-riches story, but it is one of dogged determination, inspiration, hard work and a bit of luck.

Ask any farmer about the pitfalls to working the land and they will talk of droughts, soaring fuel costs, labour disputes, crop failures, stringent legislation, repayments to the Land Bank.

But Mannya thrives on the challenge.

"Farming is my choice, my love," says this single mother of two teens.

Her farm, Mielieskloof, is situated just outside Tzaneen in Limpopo. Consisting of 440 hectares, the farm produces mangoes, avocados, guavas, litchis and an assortment of vegetables. But it is mangoes that are her biggest source of income.

"We have close on 600000 mango trees and we produce the achar on the farm, which is sold locally,as well as in Botswana and Japan," she says.

After matriculating from Malebo High School in Elisaras, she decided to study for a Bachelor in Administration at the University of Venda. This is where the idea of producing achar first took off.

"I was catering in my spare time, but it was my achar that was most popular. I would get requests to produce containers of the stuff so I would travel to Tzaneen to buy mangoes and come home and make the achar."

Though she had no farming background - and no one in her family had farming experience - she decided this was the path she wanted to travel.

While her days were spent in class studying, at night she would devour any information on achar she could lay her hands on.

"I wanted to understand the achar business - what ingredients are needed, equipment, and so on.

"I approached Shoprite-Checkers with a proposal to supply the supermarket chain with my achar. They gave me a long list of requirements before they would give me the order - labelling, bar-coding and so on.

"Imagine my surprise when they said they needed 12 tons of achar a month. At that stage I was not even producing one ton," Mannya says.

Undaunted by how quickly events were unfolding, she set about identifying a mango farm so she would not have to rely on suppliers.

"When I saw this farm, I decided it was the one. I said: 'God just help me get this one!'"

It took close to three years for the farm to be transferred onto her name.

"The farm belonged to an Italian gentleman. He has been absolutely fantastic and turned out to be my mentor. I still turn to him for advice, which he gladly gives. He has not been selfish in any way so I have been very fortunate in that regard."

She paid R8,5 million in 2003 for the farm. Today, she employs 86 full-time and 40 casual workers, depending on the fruit season.

In an attempt to improve conditions for her workers, she has introduced an Adult Basic Education and Training programme for workers and the nearby community.

"Nearly 90 percent of my employees are illiterate. The other 10 percent can only write their names. Three teachers come to teach every Tuesday, Wednesday and Thursday for two hours in the afternoon," Mannya says.

She is up at 5am every morning. First she checks that the overnight delivery from her farm to the fresh produce market in Johannesburg has arrived safely; then it's endless meeting with suppliers, checking prices; marketing strategies and ensuring the smooth running of the farm.

"I normally only finish at about 6pm," Mannya says.

It is this dedication that last year saw Mannya named the 2007 Female Farmer of the Year by Agriculture Department. Her company - Ditubatse Business Enterprises - was named winner in the export-market category.

But for her it is just the beginning.

"We have many more plans. A workers trust has been started which will see the farmworkers receiving 10percent of total profits. We also want to build a new factory for packaging the achar. Just watch us grow," Mannya beams.

l To view a video and picture gallery of this interview log on to www.sowetan.co.za