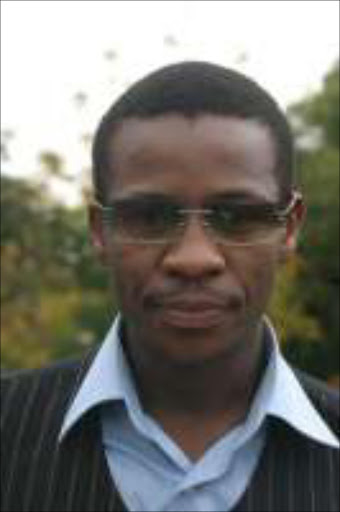 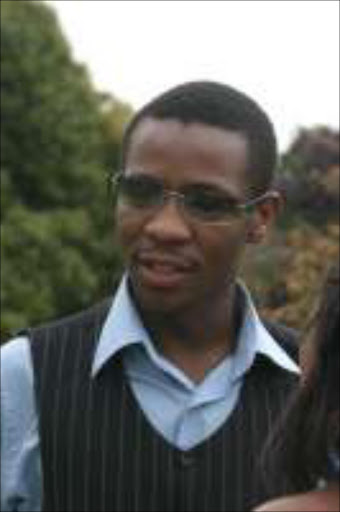 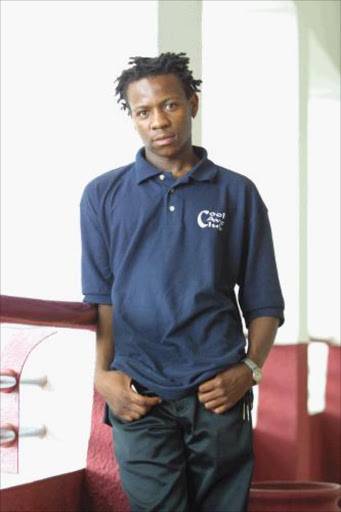 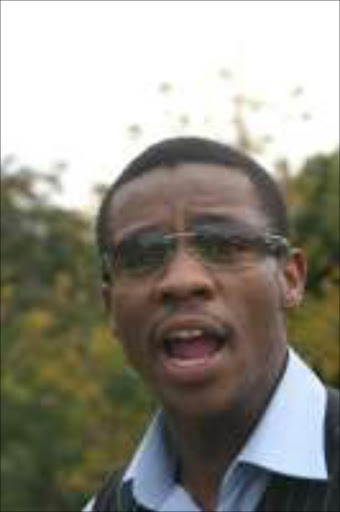 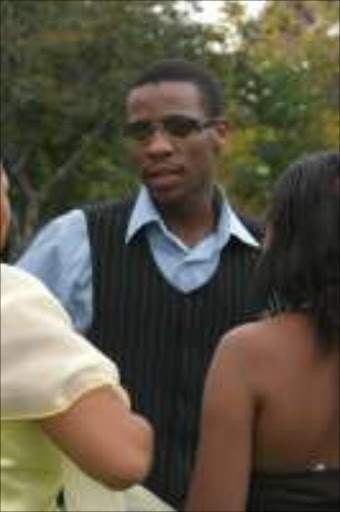 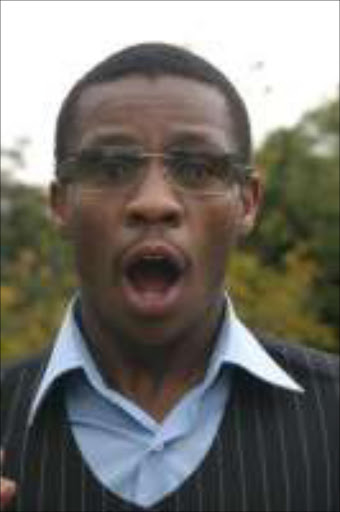 Generations star and TV personality Siphiwe Mtshali was beaten to "a pulp" in the streets of Cape Town on Saturday night.

Witnesses to the midnight street brawl said an argument had ensued between Mtshali and a security guard and when the exchange between the two became heated, two more security guards joined in and started to sjambok Mtshali.

One witness said: "The sight was horrible because Siphiwe was bleeding profusely. He was lying on the side of the street with his head showing a gaping cut.

"People were shocked. Some night revellers started to realise that the person injured looked familiar. They started asking whether this was not the guy from Generations."

Mtshali, who plays the role of the ambitious Zamani Khoza - brother to Ayanda "Ajax" - had been at a private party held in Cape Town.

Mtshali apparently left the party alone and wandered off alone on the streets before he was discovered bleeding at about midnight.

Paramedics called to the scene by concerned onlookers treated him on the scene.

Mtshali said yesterday: "What happened is that a bar security guard rudely asked me to move from where I was standing enjoying my drink. As to why me, while he ignored the other white guys nearby, I don't know.

"I guess my crime was that I asked him why he was not telling the other guys to move as well. He lost it and started beating me up.

"He was shouting loudly that 'because you are on TV you think you can tell me how to do my job'.

"The man really beat me up."

Mtshali said he had a bad wound to the head but that it was healing well after he had seen his doctor in Johannesburg on Monday.