Pricey petrol a thing of the past 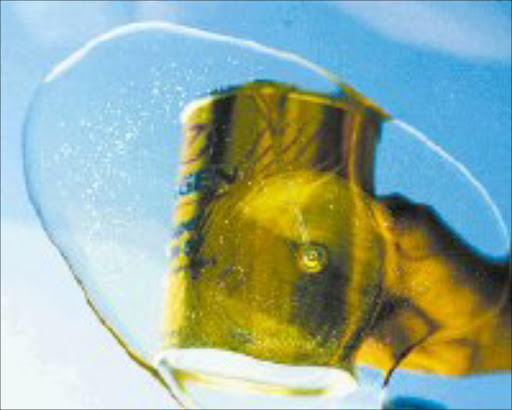 While motorists are expected to fork out a few extra cents for petrol this month after the first price rise since August last year, the trend is not expected to last into 2007, experts say.

According to Standard Chartered Bank an increased supply of oil was expected to hit the market this year, resulting in lower fuel prices.

"We expect the market tightness to ease during 2007, bringing oil prices down lower overall. But further price spikes cannot be ruled out given ongoing political tensions," said Helen Henton, head of commodity research at the bank. Despite an expected modest slowdown in demand growth led by the US, Henton said that global demand for oil was forecast to grow.

Provided that the situation remained stable, Standard Chartered said the Dubai spot price of oil should average $52 a barrel this year, down from $61 a barrel last year. The price was expected to average as little as $50 a barrel in the second quarter of the year and rise to $53 a barrel by the fourth quarter.

"Demand projections for 2007 show growth accelerating for several reasons - lower prices, still robust growth, and, at the margin, increased demand from China as more appropriate domestic pricing encourages importers to supply the domestic market, and as it begins to fill its strategic reserve," said Henton.

However, it was also expected that supply from non-Opec (Organisation of the Petroleum Exporting Countries) members would go beyond this growth in demand during the year.

Standard Chartered said it expected a medium to longer-term price level of $45 a barrel. - With I-Net Bridge