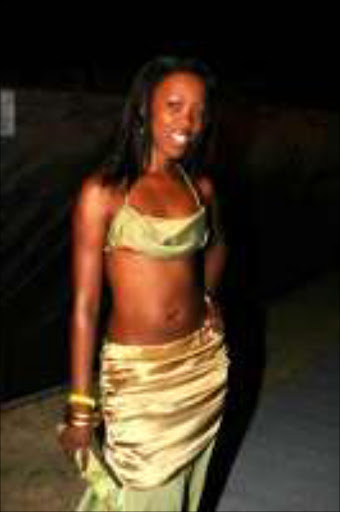 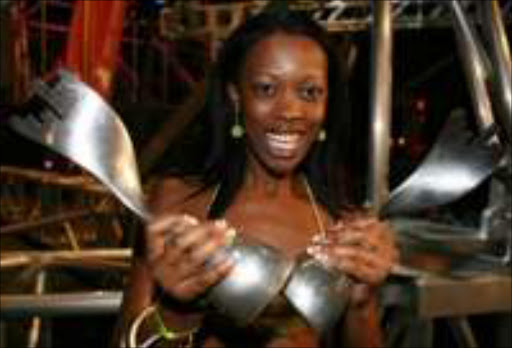 And all those men who have been harbouring hopes of taking the singer down the aisle should forget it because she is already taken.

The Afro-pop singer scooped the laurels in two categories, best newcomer and best female vocalist, at the Metro FM music awards a fortnight ago.

Son March, a successful businessman from Kimberley, is the new man in her life.

The couple will exchange vows at Puleng's home town of Galeshewe in Kimberley later this month at the Ethiopian Charismatic Church.

"We have not set the date as yet but it will be some time this month. I am very excited to have a man like Son in my life. We have known each other for quite a while because we are both from Kimberley," said the 25-year-old singer.

"I am a very lucky woman to have him in my life and ours is a match made in heaven. We met at the Ethiopian Charismatic Church some years back and it was love at first sight."

She said ilobolo has already been paid.

"I am ready to be Mrs March. I cannot talk about children now because my focus is on building my music career," she said.

Puleng joined the music industry in 2001 as a back-up singer for gospel singer, Lundi Tyamara and Afro-pop star, Ntando.

She has since released her debut album Thaba Tsoeu, which is currently doing well on the market.