Kudos to Anglo for HIV-AIDS fight 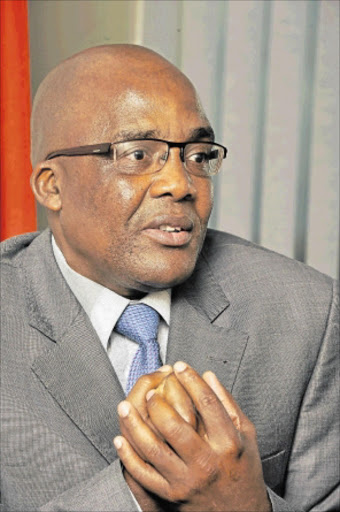 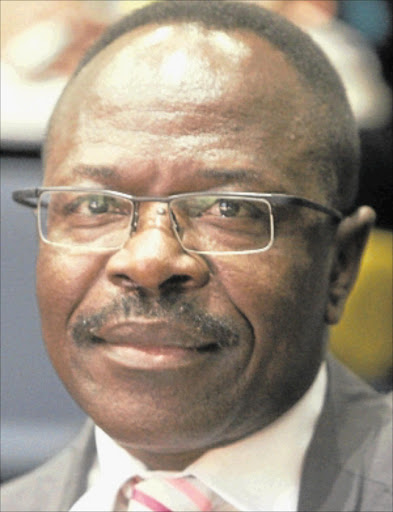 HEALTH Minister Aaron Motsoaledi has applauded Anglo American for its leadership approach to the HIV-Aids and tuberculosis scourge.

"Government alone cannot win the battle against HIV and Aids and TB. It is through partnerships with the private sector that such a battle can be waged and won," Motsoaledi said recetly after a visit to Anglo's Goedehoop Colliery and Highveld Hospital outside eMalahleni in Mpumalanga .

There, Anglo boasts an award-winning HIV-Aids workplace programme, which is an all-encompassing HIV-Aids intervention programme aimed at tackling the ravaging effects of HIV-Aids and TB on employees, business and communities. Launched in 2005, the programme encourages workplace and community-based HIV-Aids awareness, education and prevention; counselling and testing; care, treatment and support and the creation of sound partnerships to battle the HIV-Aids pandemic and TB.

In response to Motsoaledi's sentiments Anglo's executive director in South Africa, Godfrey Gomwe, said: "Anglo American's workplace programme is the single largest in the world, and is ground-breaking, unique and lives up to the vision of our founder, Sir Ernest Oppenheimer, who 94 years ago said that whenever and wherever we operate, we need to make a lasting difference."

Gomwe has confirmed that - in line with the launch of Motsoaledi's ambitious drive for South Africans to ascertain their HIV status, Anglo American had actively encouraged its workforce to undergo testing over the past six years.

In alignment with the Motsoaledi's campaign for male medical circumcision as a preventative measure in the fight against HIV-Aids, Bhubezi had opened a circumcision unit, which is a practice Anglo 's Thermal Coal division has encouraged for some years.