The Sowetan Live's Mzansi Sexiest 2018 calendar finalists have been decided after a month-long voting process. 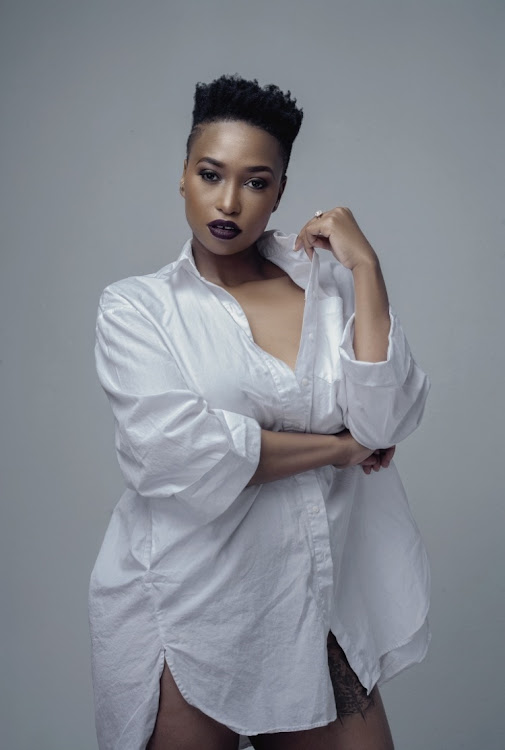 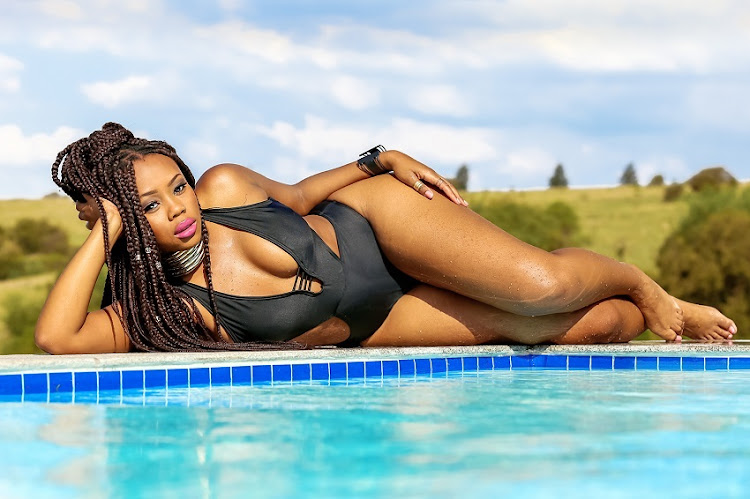 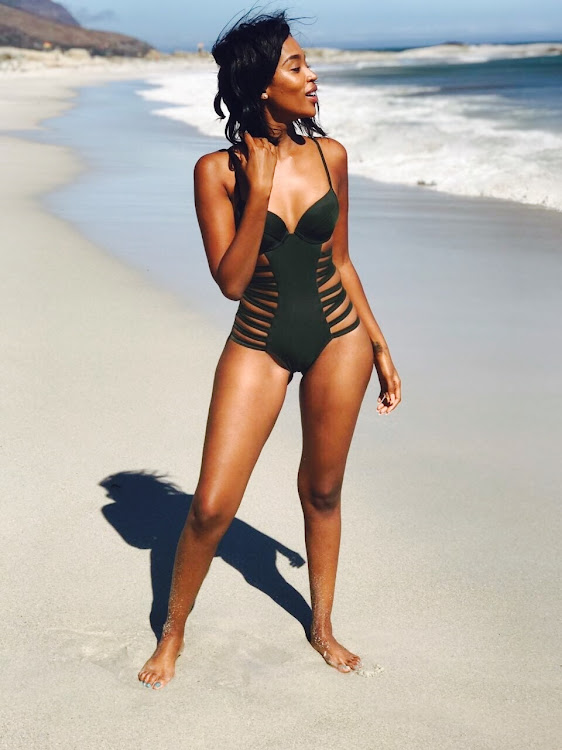 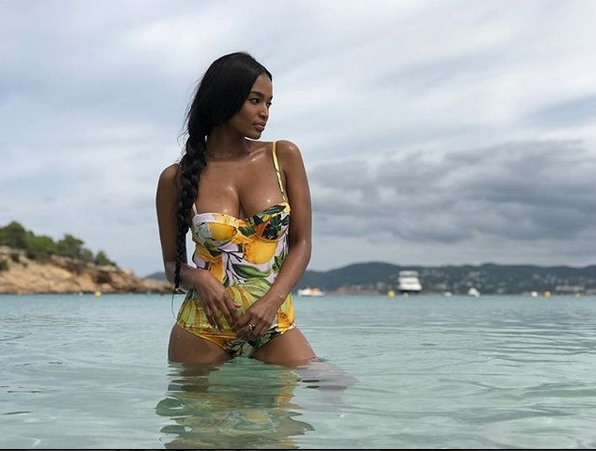 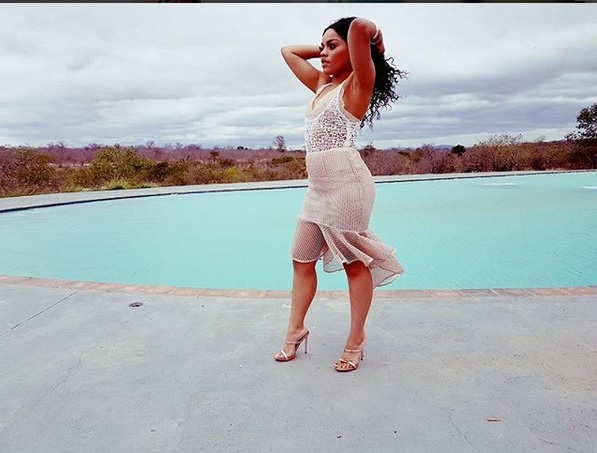 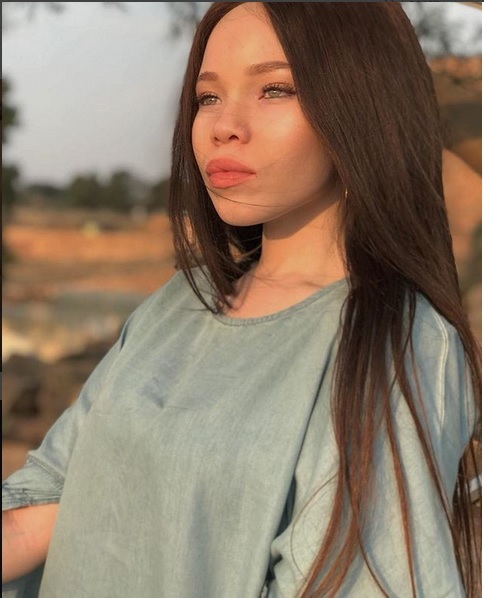 The Top 12 celebrities are in line to feature in a saucy and sexy calendar. 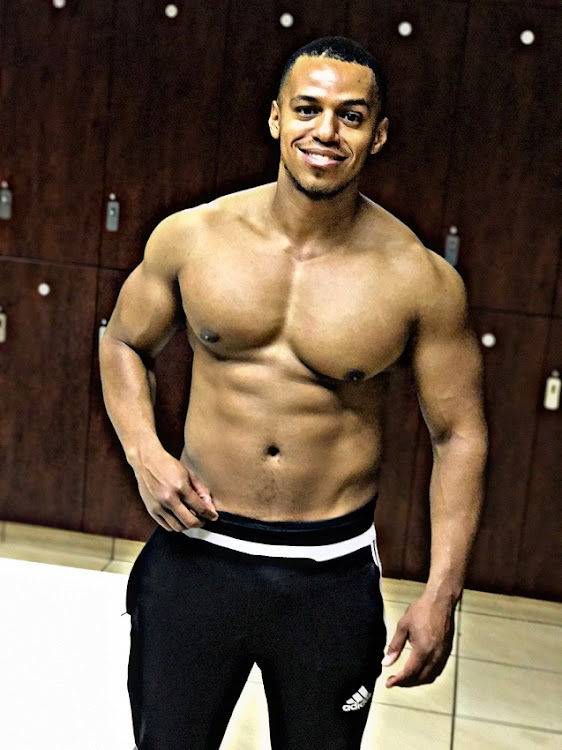 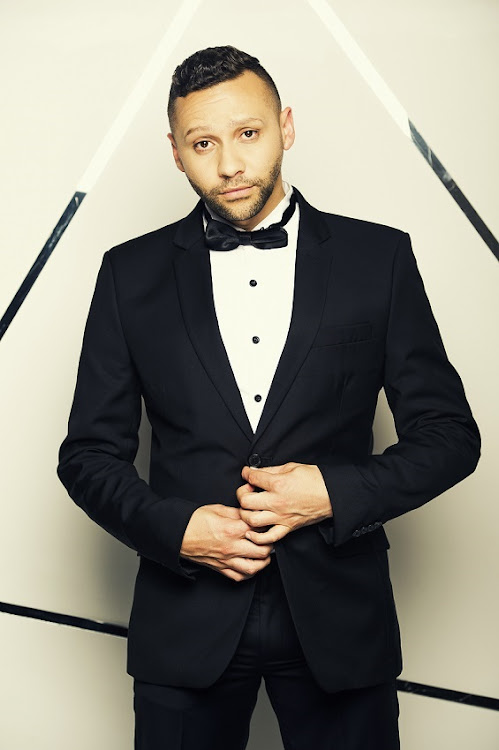 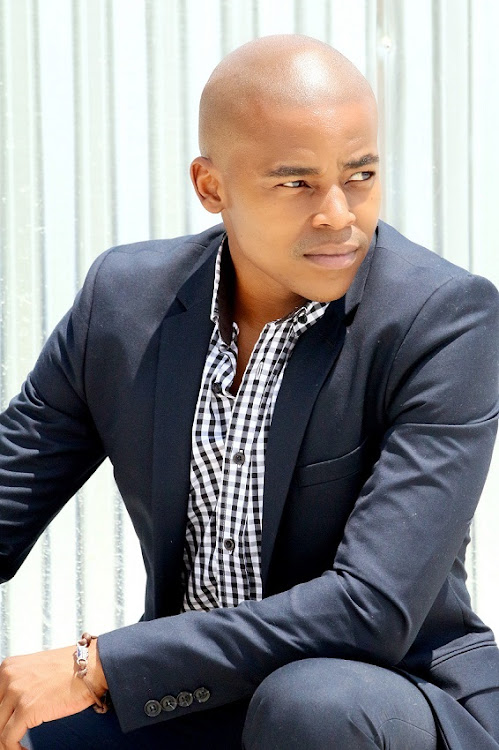 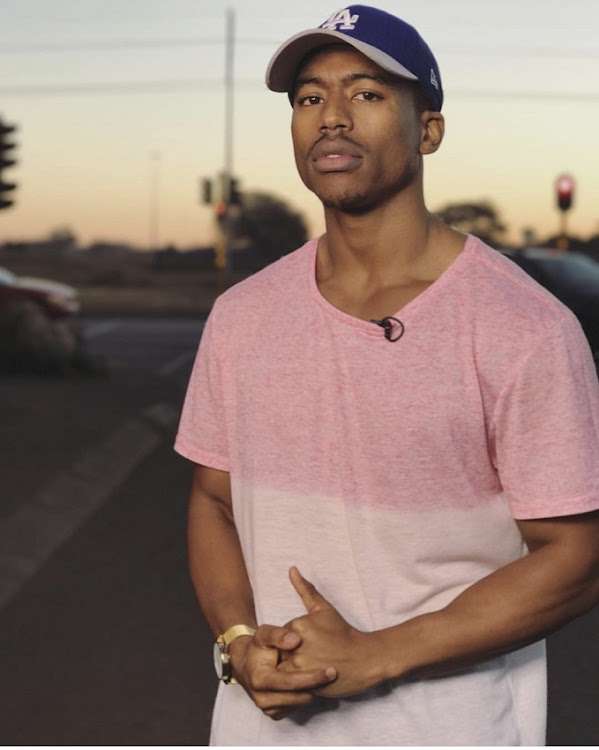 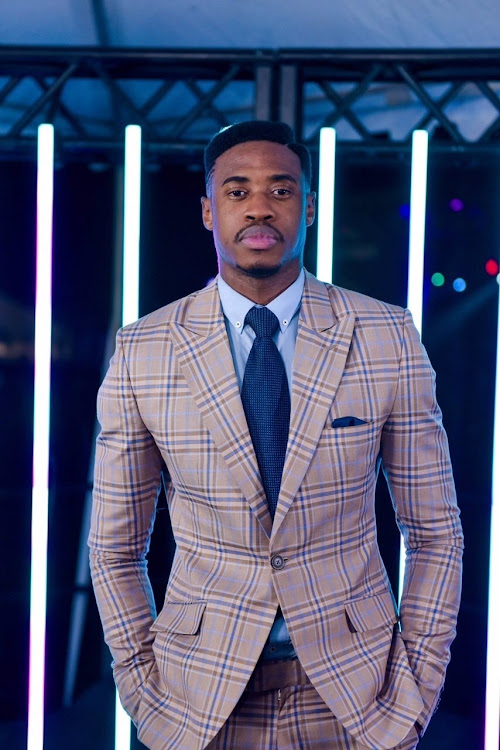 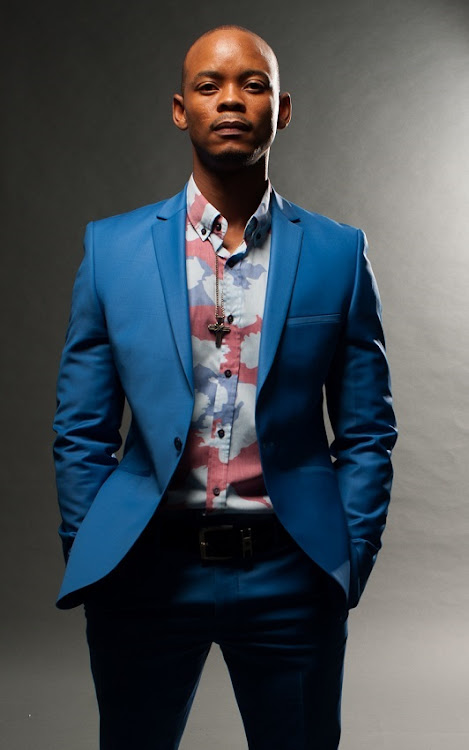 An ecstatic Nombona said she considered the sexiest part of her body to be her legs."I'm very excited. I feel like I need to hit the gym right now to prepare for the calendar shoot," Nombona said.

Setumo said never in her wildest dreams did she think she would make the cut."My curves are my best assets because I'm not blessed with boobs or a big butt," she said.

The Top 12 will take part in the sizzling hot calendar shoot. The overall sexiest man and woman will be announced later this year. Last year Queen of Gqom Babes Wodumo and Muvhango's Zwelethu Dube were crowned the sexiest female and male celebrity.