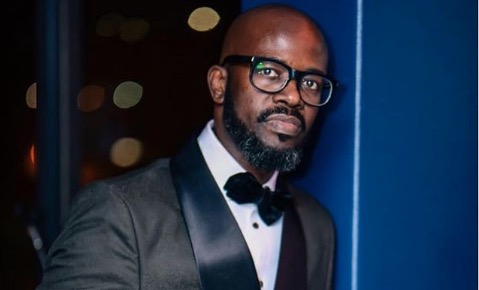 Born Nkosinathi Maphumulo, Black Coffee grabbed the Best Dance/Electronic Album at the Grammy Awards for his album Subconsciously that was released last year. The awards took place last night in Las Vegas. Coffee who was there wearying a white suit walked to the stage with his first-born son and accepted the award. The DJ was nominated with groups such as Illenium, Major Lazor, Marshmello and Ten City among others.

In his acceptance speech, the award-winning music producer said: “I don’t even know what to say… I want to thank God for the gift of music and being able to share it with the world and heal my some souls through it. I want to thank my team, my family and all my fans all over the world.”

Black Coffee further thanked all artists featured in the album.

“I want to thank all artist especially Msaki from SA and David Guetta for working with young artists like us.”

On social media well wishes have already started with fans and fellow musicians congratulating him.