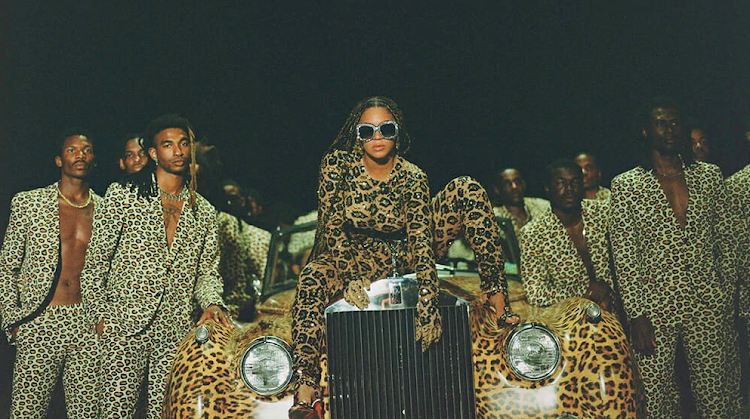 Black Is King, the brand-new movie by 24-time Grammy Award-winner Beyoncé Knowles-Carter, is now streaming on DStv Now. It will be available on DStv Now until August 31 2020 for DStv Premium customers.

The film is based on the music of The Lion King: The Gift, and will be released two weeks after the one-year anniversary of the theatrical release of The Lion King, Disney’s photorealistic animated remake of the classic musical movie. Once you’ve watched Black Is King, watch The Lion King on DStv Now.

Starring featured artists from the film’s music soundtrack as well as guest appearances, Black Is King tells the story of a young king’s journey through betrayal, love and self-identity. Guided by his ancestors, father and childhood love, he earns the virtues needed to reclaim his home and throne.

It reimagines the lessons of last year’s The Lion King for today’s young kings and queens in search of their own crowns. The film was in production for a year, with a cast and crew who represent diversity and connectivity.

The film scored 98% on Rotten Tomatoes, and the Wall Street Journal said, “The settings and costumes are gorgeous, the dancing is virtuosic, and the music is good to great, so it’s easy to get lost in Black Is King.”

The people of Black Is King

Black Is King was in production for a year and features an impressive list of diverse voices on its creative team, including directors Emmanuel Adjei (the film Shahmaran), Blitz Bazawule (The Burial of Kojo), Pierre Debusschere (Mine and Ghost videos for Beyoncé), Jenn Nkiru (Black to Techno), Ibra Ake (creative director and producer on This is America video for Childish Gambino), Dikayl Rimmasch (Cachao, Uno Mas), Jake Nava (Crazy in Love, Single Ladies, Partition videos for Beyoncé) and co-director and long-time collaborator of Beyoncé Kwasi Fordjour.

Filmed in various locations, the film’s cinematography captures beautiful people and landscapes across continents, starting in New York, then Los Angeles, SA, West Africa, London and Belgium. From all those places came an extraordinary cast of actors and dancers that influenced the film’s rich tableau and vibrant choreography.

A celebratory memoir for the world on the black experience, Black Is King includes full-length videos for the songs Already, Brown Skin Girl, Mood 4 Eva and My Power, which is heard in the new trailer.

What is DStv Now?

It’s the online version of DStv. If you can’t be at home to watch your favourite shows via your decoder, visit now.dstv.com and watch DStv on your laptop, tablet or phone. There’s no extra cost for DStv subscribers.

This article was paid for by DStv Now.