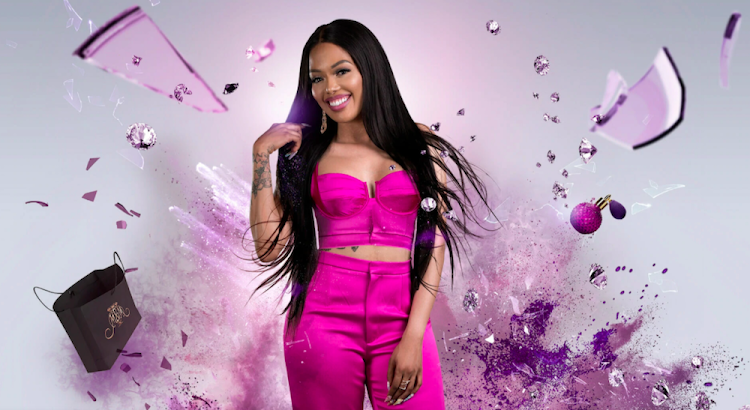 Whether you’re looking for HBO series, Mzansi favourites or action movies, streaming service Showmax has a unique combination of hit African content, first and exclusive international series, the best children’s shows, and live news and sport, all with zero ads.

From long-running soapies like The River and The Queen to hot reality shows like Madam and Mercy, coming express from Mzansi Magic, there are plenty of local highlights on Showmax. Binge all of Somizi & Mohale: The Union, relive both seasons of The Real Housewives of Johannesburg, or watch local movies like the hilarious Matwetwe, which was directed by Kagiso Lediga (Queen Sono) and executive produced by Black Coffee.

If it’s Afrikaans content you’re after, Showmax has everything from hit movies like Kanarie, Skemerson and Die Seemeeu, starring Sandra Prinsloo and Marius Weyers, to soapies like Getroud met Rugby and Binnelanders. Plus, there are lifestyle shows like Jan, starring SA’s own Michelin-starred chef, Jan Hendrik van der Westhuizen.

Those who like their entertainment factual are also not forgotten. Local documentaries like How to Steal a Country (coming first to Showmax on April 23) and Whispering Truth to Power, about former public protector Thuli Madonsela, give a window into the inner workings of SA. And did you know you can now stream eight news channels live, from SABC News to CNN to BBC World News?

There are of course also thousands of international movies and series to choose from.

New in April is the fourth season of Issa Rae’s funny, sharp Insecure, and The Outsider, a new series based on the novel by Stephen King and coming express to Showmax from M-Net from April 23. Movie buffs will love the selection of films from art house to action, featuring Hollywood’s biggest names. It’s all waiting to stream at a bargain price.

For a single monthly fee, get unlimited access. Start and stop when you want, and cancel anytime – there’s no contract.

No internet? No problem – download shows to smartphones and tablets to watch later offline.