Prokid's wife breaks her silence - 'I'm numbed by the situation' 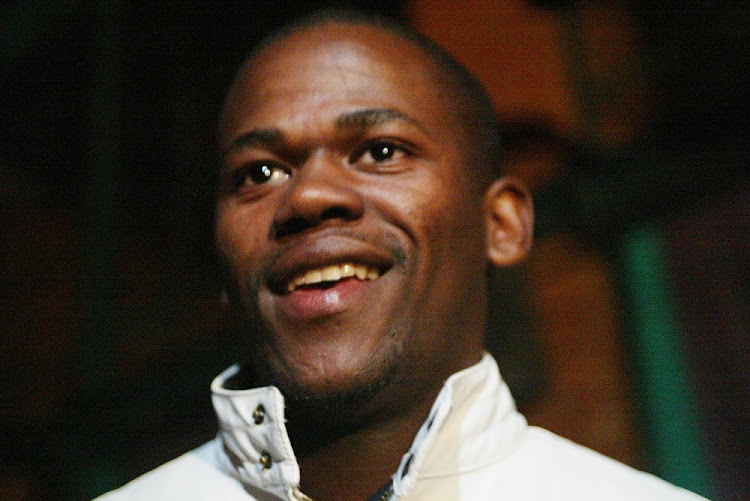 She's wearing a simple dress and a grey doek, the sadness on her face is evident.

"What can I say? I have no words," she tells TshisaLIVE.

Her name is Ayanda and she was married to Linda Mkhize, popularly known as Prokid.

She's in the kitchen at the Mkhize family home in Jabulani, Soweto. She extends her hand to greet guests who have come to the house to pay their respects to the late musician, where TshisaLIVE has been allowed access exactly a week after Prokid died.

"I am very numb by the situation. I have to do what I have to do," Ayanda told TshisaLIVE.

Prokid's family said they received the exact cause of his death.
News
3 years ago

Relatives who are in the house say they have been overwhelmed by all of the love and support they have received since Prokid's death.

Two aunts who were at the house told TshisaLIVE that is has been good to see how Prokid is being remembered and the fact that the house has been filled with guests shows that "people loved him."

"We are happy he was a people's person and we're overwhelmed with the love since he passed. It's not easy for us, but we're taking it day by day," one of the aunts told TshisaLIVE.

The street outside the house is packed with community members who have gathered to show their support to the family. They've been here since the news that Prokid died broke and they have been bringing the family food and drinks to help serve visitors.

The musician died on August 8 after a "severe seizure." In a statement released by the family on Wednesday, the results of the post-mortem were made public.

Wife authorised removal of body.
News
3 years ago
Next Article