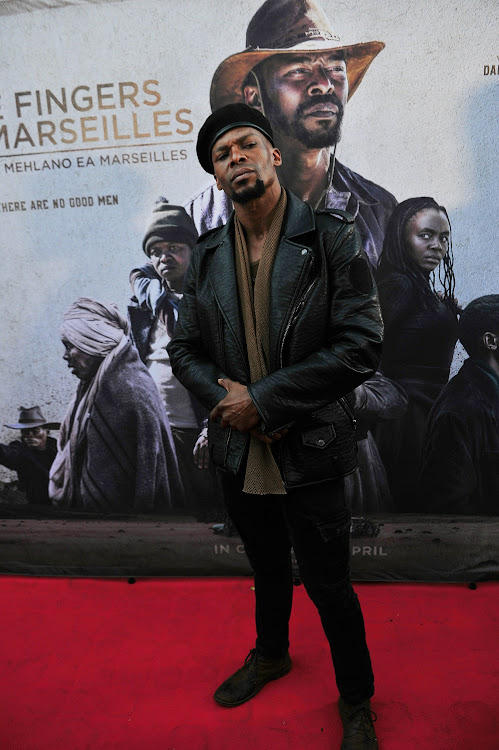 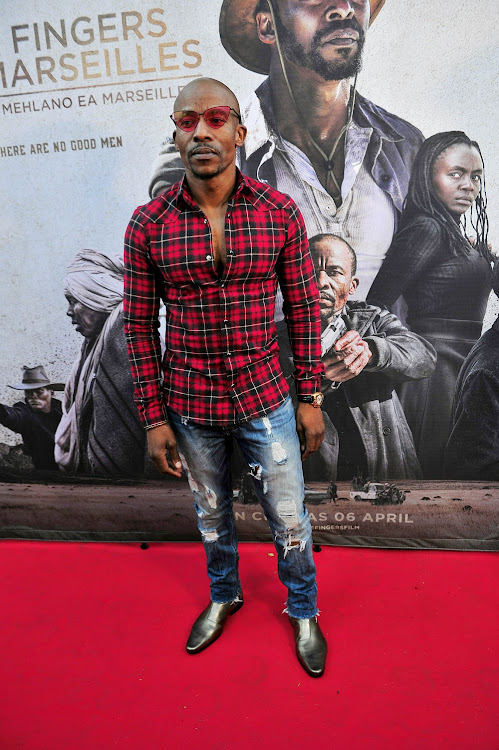 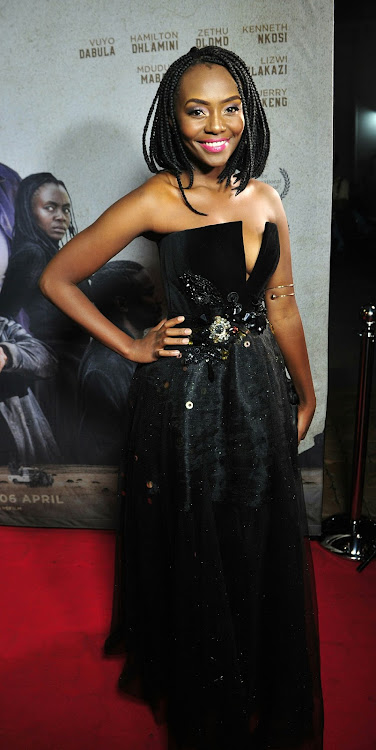 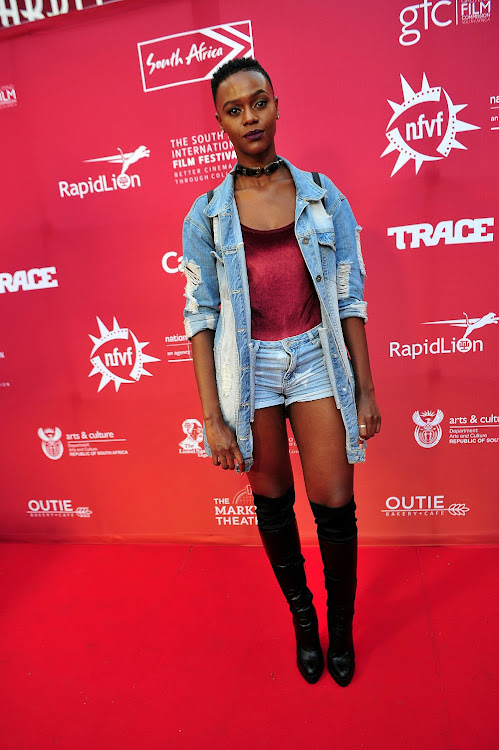 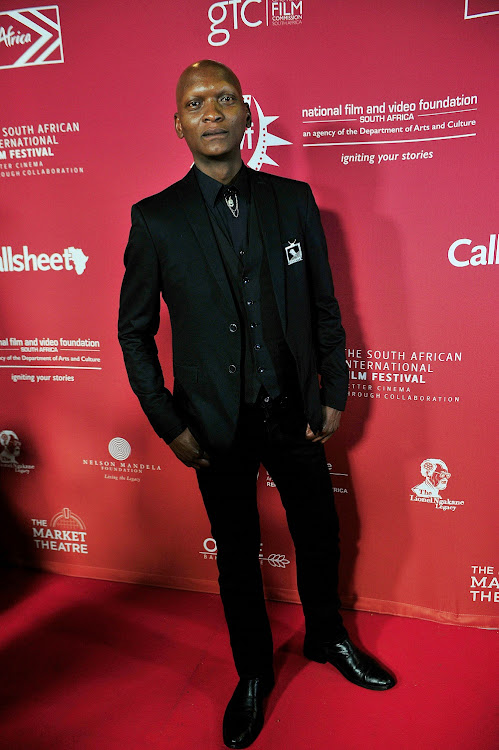 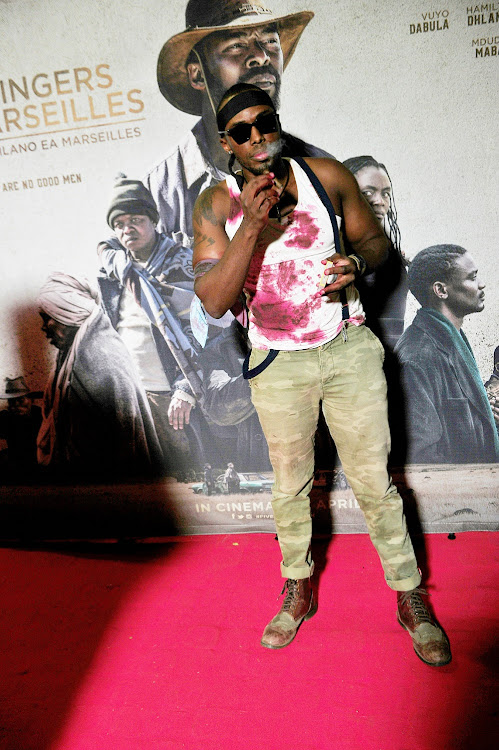 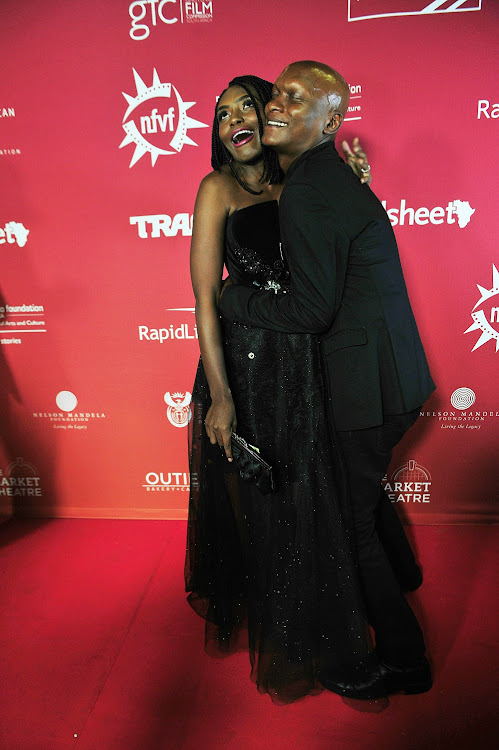 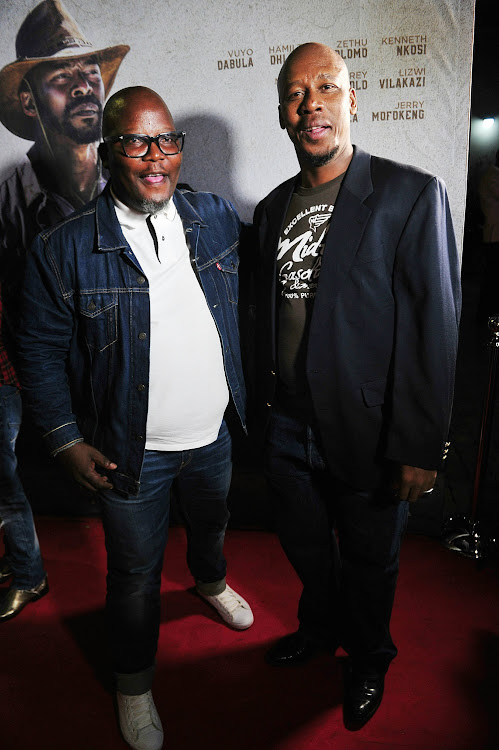 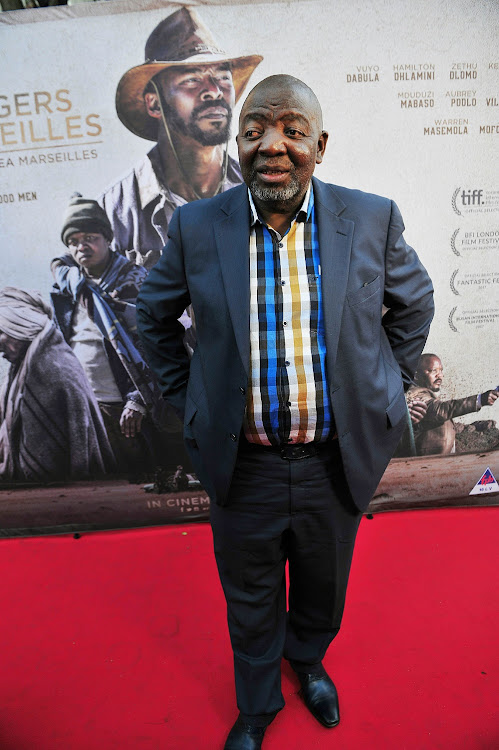 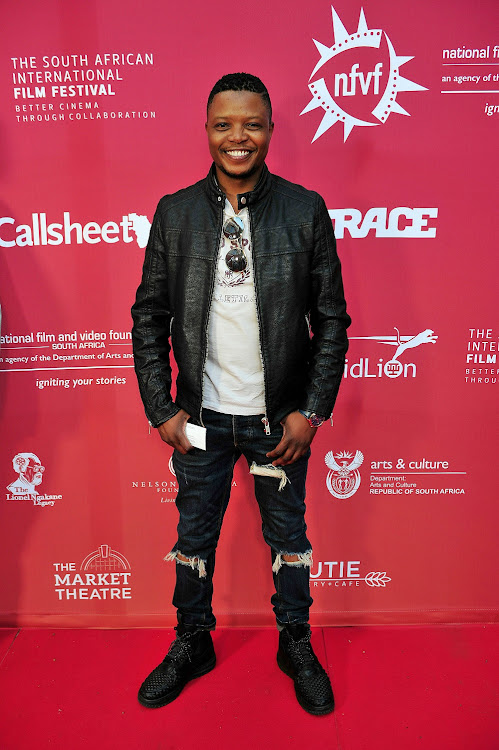 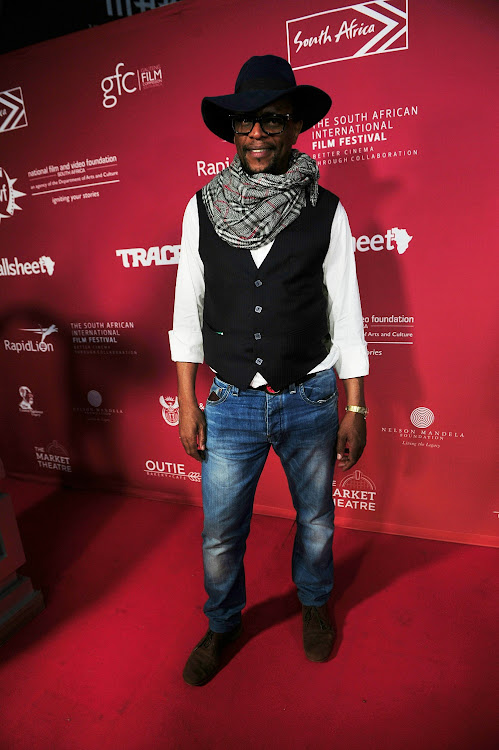 The much-anticipated local western film Five Fingers for Marseilles had its star-studded South African premiere at The Market Theatre, Johannesburg, as part of the ongoing RapidLion film festival.

Generations: The Legacy and the film’s lead actor Dabula looked the part in a rugged all-black ensemble that played homage to both western and Black Panthers style.

“I wanted to actual wear this to the Black Panther première, but I couldn’t make it. So I’m kind of fulfilling that," Dabula pointed out.

"But it does have a renegade-soldier-apocalyptic feel to it. That’s the theme and the beret is all Black Panther.”

“I’m excited because I still cannot believe that it’s me starring in a western film and something that has not been done around the African continent,” he gushed.

The film opens in cinemas nationwide on 06 April.