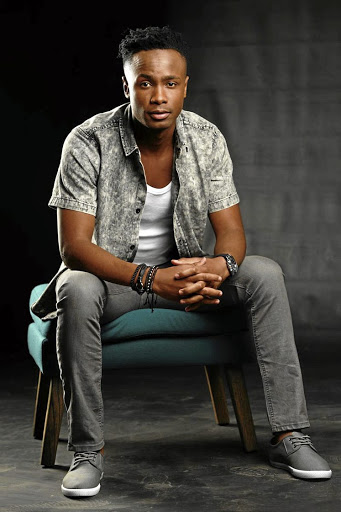 It was the snapshot that launched a thousand tweets.

Fans were intrigued when the new Mzansi Magic drama iKhaya premiered with an explosive storyline. But it was actor Sphamandla Dhludhlu's character, Lindani Mbatha - who took a picture of his genitals to send to his gay lover, played by Thulane Shange - that left many fans shocked.

Most fans were accustomed to seeing Dhludhlu, pictured, brilliantly portray the character of Themba on etv's soapie Rhythm City, which he bade farewell to last year.

While many fans praised the young actor for his bravery for pushing his abilities and stepping out of his comfort zone, others posted homophobic remarks, accusing him of being "isitabane".

But Dhludhlu says he is proud of taking on the character because this brings under the spotlight an issue many South African men and women can relate to.

Not every gay man wants to be in your pants: Somizi

Somizi has slammed the idea that gay people just want to get into everyone’s pants.
Shwashwi
3 years ago

"I have a lot of gay friends who are deeply in the closet and are terrified of coming out because of family, religion and cultural yokes that society has placed on them.

"Playing Lindani has really made me empathetic to what they have to go through. My stance when it comes to sexuality has always been to accept people for who they are.

"I am just an actor who is playing a gay character yet that alone has attracted some hate, so I can only imagine what gay people go through on a daily basis. It's not right and things have to change."

Dhludhlu did extensive research before taking on the character.

"A lot of men are having to get married, get a girlfriend or even impregnate them just to keep up appearances. If you think about it, there's a lot of lives being impacted by this, which is really painful.

"My hope is that people can allow people to just be themselves; live and let live. Homophobia really needs to stop," he said.

Phuti Minaj says clubs have a problem with his sexuality, but he won’t give up

He is openly gay - and a proud goalkeeper - but believes despite being "good enough" to play in the PSL, doors are shut in his face.To many the name ...
Sport
3 years ago
Next Article