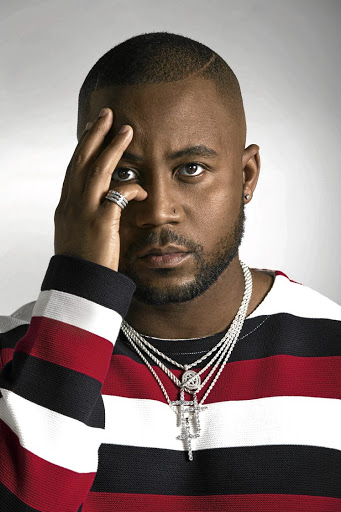 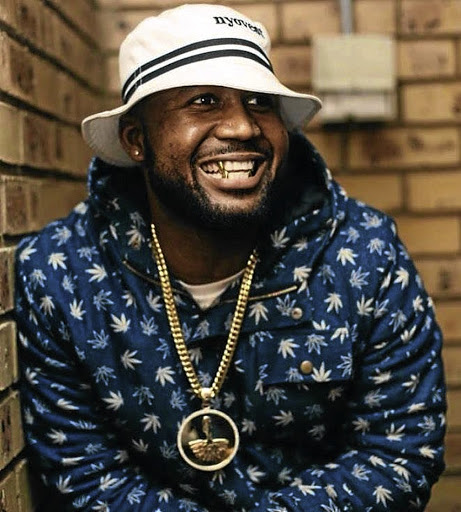 "I feel like I could be the biggest rapper to ever come out of Africa, so I just want to look at different ways to go about it instead of just trying to collaborate with other rappers," says artist Cassper Nyovest.

He chats to me after a long day of meetings and studio sessions. So busy is the man it's so hard to get hold of him.

With 22 days to go, Nyovest is getting ready for the third edition of his #FillUp series. This time he's taking on the 90000-seater FNB Stadium in Johannesburg on December 2. He has staged successful shows at the Ticketpro Dome and Orlando Stadium.

"It's harder now because we don't have any sponsors. We are actually in debt," Cassper reveals.

He's still determined to create a high-quality production for his fans with or without support and believes that through the grace of God it will all work out.

"The tickets are affordable because I want them to be accessible to everyone including the little kid in the hood who wants to see me."

He says this is not about making money but history.

"We wanted to use someone different, so I called her up and she came down. We've been meaning to make music together so we got in studio," he says of the singer and rapper popularly known as Vee Money in East Africa.

"She is mad, cool as a person, so we just wanted to build on that," he says.

The song has earned Cassper some airplay and flattering attention from critics and fans alike. He also reveals he's working on his appearance at the One Africa Music Festival in Dubai next week.

"I am excited, working hard and just trying to keep healthy and fit ... a lot is going on. I'm only 27 years old and still have 20 years to go."

He often comes in for some roasting on social media, and earlier this year was criticised for being excited to meet US socialite Paris Hilton.

"I see a whole lot more love than I see hate, so I just concentrate on positivity. They say whatever you spend time on manifests."

FNB Stadium countdown: The pressure is on but Cassper Nyovest is ready

With less than two months to go until Cassper Nyovest attempts to make history as the first hip-hop artist to fill FNB Stadium in Johannesburg‚ the ...
Lifestyle
4 years ago

Cassper remains humble and oblivious to the magnitude of his success. I tell him about an interview I had with Common last month and how the US star showed interest in working with him in the future.

His illustrious career has also led him on a successful weight loss and fitness journey, leading to him being recently announced as host of the BarOne Gym Squad finale.

"I don't remember the exact turning point but it was about buying clothes and clothes no longer fitting me and looking good. I was getting sick easily, getting the flu almost every week.

"People spend money to come see me perform so I need to respect them and look good. I can't be tired and running out of breath and being unfit.

"I'm also just looking for different ways, whether it is music, visual art or making clothes. I have an idea of what I want to do."

Asked about settling down, he said: "My previous relationship was so public, that's one of the reasons it didn't work out. If ever I were to get with someone I would never talk about it. I believe in love and marriage. I still want to do that, but I will definitely go about it in a different way."