FNB Stadium countdown: The pressure is on but Cassper Nyovest is ready 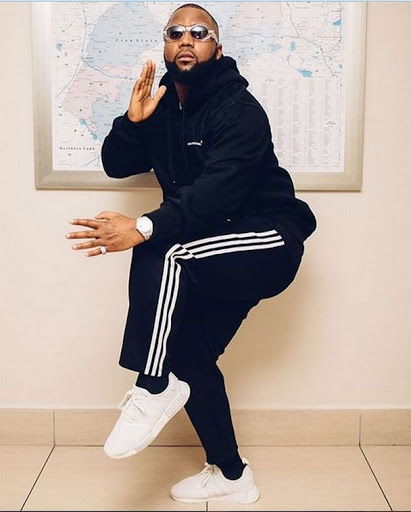 With less than two months to go until Cassper Nyovest attempts to make history as the first hip-hop artist to fill FNB Stadium in Johannesburg‚ the star’s team is working around the clock to secure sponsors for the event and avoid making a loss.

“We have been chasing a number of sponsors for months and all we get is excuses and delays. We have some partners but no major sponsor‚ so we will have to finance the show largely ourselves. As Cassper’s team we have to make sure that he does not make a loss from the event and are working to at least break even‚” T-Lee said.

He explained that by applying some of the painful lessons learnt while planning the star’s #FillUpOrlandoStadium concert last year‚ the team would be able to reduce the bill to R13-million. Still‚ sound and production remained the biggest costs and is something they won’t compromise on.

T-Lee said Cassper was disappointed at the lack of interest and investment from local businesses‚ especially after the rapper had proven his value with sold-out shows for two years in a row.

“It is concerning that we have proven our value before‚ but we still don’t get respect. We are struggling for funding while international acts are given massive incentives to come here. Sponsors pay international acts for limited exposure but we can offer so much more exposure to local brands. We have invited international media to cover the event and it’s truly an international event‚ but not enough people are taking a chance on us‚” T-Lee added.

Cassper told TshisaLIVE in September he would not compromise on the show and it would continue as planned‚ even if he could not find funding.

“Last year we did something incredible. The year before we created a stage that was amazing and ended up being spoken about around the world. The show will be all about Africa‚ because we want to show off what this continent can do‚ but with insane technology and production.”