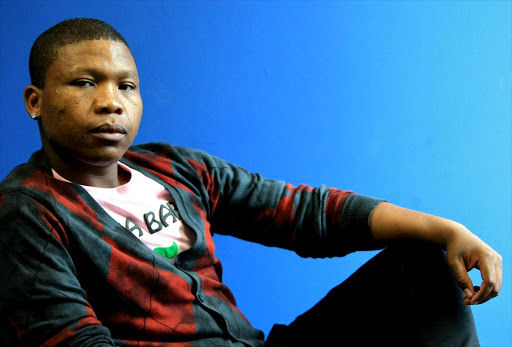 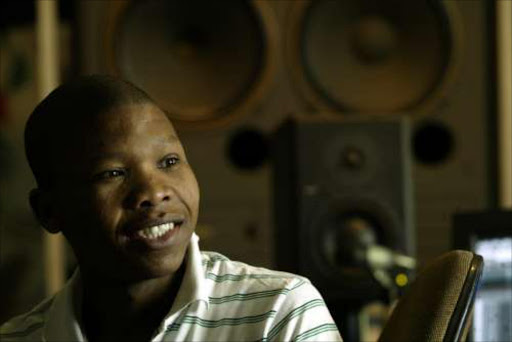 Mgarimbe has admitted that Sister Bethina is the ‘people’s song’ and has warned young DJ Twitty‚ who is attempting to do a remix of the song‚ not to mess with the ‘national party anthem.’

Mgarimbe told TshisaLIVE that although he would personally agree if the DJ asked him‚ he actually does not have the right to give him the go ahead as Sister Bethina is ‘not his anymore.’

He added he’s heard that he is not allowed to remix the song.

“The thing is Sister Bethina is not Mgarimbe’s song anymore‚ it actually belongs to South Africans. Apparently‚ even I am not allowed to remix the original song so I don’t know why he thinks SA will agree. But if he’s brave enough to attempt it‚ I probably won’t stop him‚” he said.

The hitmaker said DJ Twitty had called him to arrange a meeting to discuss the pending remix on Friday.

DJ Twitty told TshisaLIVE that he was not trying to make SA angry and that all he wants is a chance to show the public that the remix will “not be a disaster“. He said although he’s already received negative responses to his request on social media‚ he believes people will love the song once they hear it.

“The production on the remix is unmatched and I think South Africans just need to give me a chance. I am also talking to a couple of people to join in on the new version. The remix is going to be fire‚ and I’ll release a 1:30 audio clip as a preview. If they love it‚ then I’ll forge ahead‚” he said.

The relatively unknown DJ said that he’s seen successful remixes of iconic songs being done before‚ giving Black Coffee’s remix of Stimela as one of the examples.

He took to social media to express his feelings in an open letter to SA.