Tlale off the hook after court woes 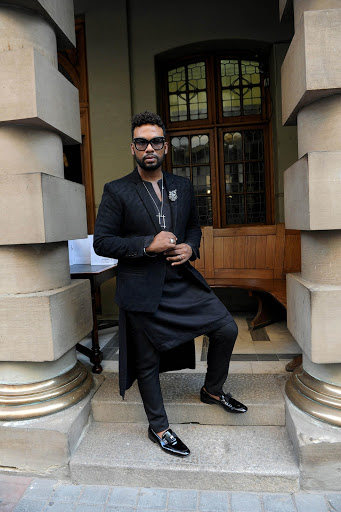 Revered fashion designer David Tlale recently dodged the bullet when the Small Claims Court in Johannesburg threw out a case brought against him by a disgruntled client.

The elderly woman, who cannot be identified because she fears victimisation, claimed that she paid R15000 for Tlale to make her a dress she would wear to a wedding.

She told the court that Tlale failed to deliver the haute couture design despite her paying him in instalments of R6000, R2000, R1000 and R6000.

According to a court official who declined to be named, the woman's matter was referred to the court commissioner to be heard, but was later thrown out due to "lack of evidence".

"She came back last week to seek recourse because the commissioner could not proceed with the matter due to insufficient proof to back her claims. She also claimed that she was unfairly treated in the matter because the designer is famous and she is not," the official said.

Ministry of Justice spokes-man Mthunzi Mhaga confirmed that a case had been opened against the talented designer on January 25. It was dismissed on February 16.

"The case has been finalised. The court granted absolution from the instance and it also stated that expert evidence is required as well as the fact that the plaintiff has no proof," Mhaga said.

Tlale said: "She knows what she is doing. No comment."