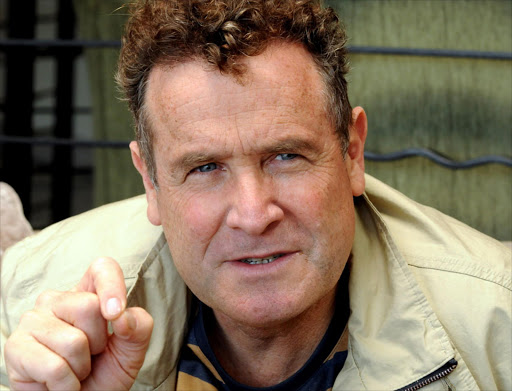 After almost four decades in the music industry‚ iconic singer Johnny Clegg will be retiring to focus on writing his autobiography and to spend time with his family.

The singer who was diagnosed with cancer in 2015 is currently in remission after undergoing chemotherapy‚ and wants to spend as much time as possible with his family.

According to Johnny’s management‚ the singer decided to take time off to be able to do things that he couldn’t‚ due to his work schedule.

“Johnny is taking time off to write his autobiography and spend time with his family and do the things he hasn’t been able to do due to an incredible work schedule‚” his manager Roddy Quin.

Before Johnny bids farewell to the industry he will be hosting one last national and international tour to thank fans for the overwhelming support.

“This will be my final set of public performances for my fans in SA and around the world. I am immensely excited to be able to bring to them an autobiographical‚ audiovisual and intimate account of my life through my music and The Dance‚” Johnny said.

“Johnny Clegg is more than just one of this country’s finest musicians and entertainers. He is a national treasure who has brought together all South Africans and reminded us of what makes us great as a country‚” said Ramaphosa.

Johnny’s last national performance The final Journey kicks off in Cape Town on July 1 and will move to Johannesburg on July 7 and July 8‚ before heading to Durban for one show on July 29.

Johnny will then overseas to London and Dubai in August and September.