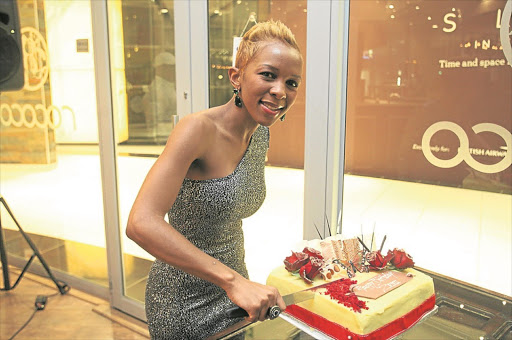 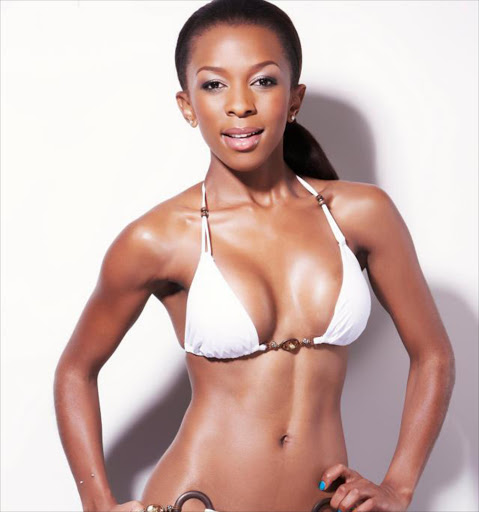 The disgruntled lot took to social media on Tuesday to open a damning Facebook page titled "We hate you Zama Ngcobo".

The page, which had attracted over 2100 supporters within 24 hours of being created, has posts by different viewers who are calling on the Vuka Mzansi morning breakfast show host to resign, because they claim, she is rude to listeners and often makes distasteful comments on air.

According to the Facebook posts, listeners were irked by Ngcobo when she referred to a KwaZulu-Natal socialite Qhubinja Ntombela as "a thing" on air during her show on Monday morning.

The posts indicate listeners were gatvol with Ngcobo's "foul mouth" they are subjected to every morning.

"Let us fix one thing here, we are not angry because Zama said something about Qhubinja but we are standing on behalf of every listener that likes Ukhozi to say we are tired of Zama. She can't talk to people properly. There are words she uses which are undermining. What is she teaching our youth by calling people 'things' on air and then move on like she never said a thing," a post read.

Another user by the name of Mbulazi Mphilee wrote: "She thinks she is better than everyone. This woman can't even present. She sounds white on air, she owes us an apology."

Listeners also called for Zama to be disciplined like other previous Ukhozi FM presenters. "Zama Ngcobo doesn't respect listeners. We as a community or listeners who love Ukhozi and don't want to see it sink we would like to see this sorted. We saw Zondo, Mr Magic and Daddy being disciplined. Why are steps not taken against Zama or does she have cosy relationships with bosses? please explain."

When Sowetan approached Ngcobo for comment she declined the opportunity and referred all questions to the station.

"I am driving [and am] on my way to a meeting. Anything to do with Ukhozi FM should be directed to the station and not me," she said.

SABC spokesman Kaizer Kganyago said the station would not comment on unofficial complaints.

"We don't respond to complaints that are posted in public spaces such as social media because that does not come through as a complaint ... they must lay a formal complaint that we can investigate because opening a social media page as a complaint does not hold. That person could be having a personal agenda," he said.