'I Love You Daddy' singer Ricardo has died 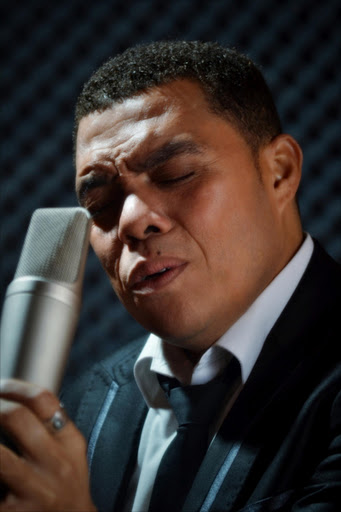 Eighties pop star Ricardo Groenewald , who sang the popular hit song 'I Love You Daddy'' died last night after a long battle with cancer at the age of 43.

The singer was admitted to the Intensive Care Unit at Tygerberg Hospital on Tuesday just days after a tribute concert was held fin his honor.

Ricardo leaves behind his wife Helen and three children.

He made his last public appearance on Sunday, at a packed hall at the His Grace Performing Arts Centre in Parow, in a wheelchair where he watched his son perform 'I Love You Daddy.'

The Port Elizabeth born Cape singer burst onto the music seen at the age of 8 with the hit song 'I Love You Daddy'.

In 1989 the song earned him a spot performing alongside Stevie Wonder on the Children Of The World Tour.

Ricardo has released 3 gospel albums to date and had become a born again Christian.

His sweet voice will undoubtedly be heard for years to come as sons pay tribute to their fathers.