Kau with the top brass at Cannes fest 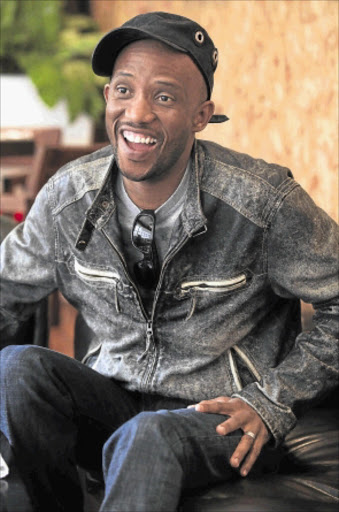 David Kau, one of South Africa's foremost comedians, will be in Cannes, the heart of world cinema this weekend.

Kau, pictured, is in Cannes frolicking with Hollywood's A-listers in the south of France to compare notes and exchange ideas with some of the world's most influential producers and filmmakers as he works on his new movie, Dodgy Promoter, with hip-hop outfit Skwatta Kamp.

Speaking to Sowetan from France, Kau says: "I'm attending the Producers' Network, a forum with other producers from all over the world to discuss improvements and changes in film and around distribution and finance."

He is also there to catch up with Archstone Distribution, with whom he signed a distribution deal last year for one of his films.

So far he has put his superhero flick, Sekwankwetla on the table.

Archstone Distribution and Kau are still to tie loose ends before hitting the box office. "We must first agree on the script and the cast. If we don't then we work on another project."