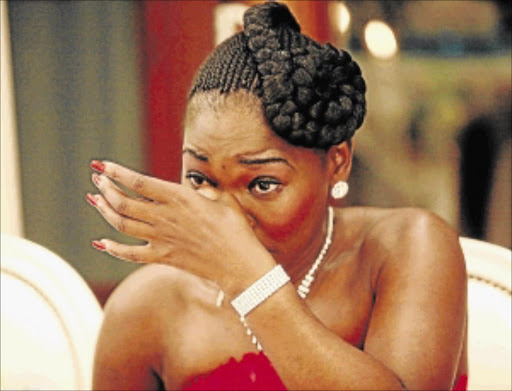 At the heart of the court battle between gospel star Fikile Mlomo and her former boss Tshepo Nzimande is R2-million.

The record executive would not let the singer go without the money exchanging hands.

In the court papers, Mlomo argued the delay in the release of her new album would make her R4-million poorer.

Last week she applied for an urgent court interdict to stop Nzimande and his company, Zuzmuzi Music, from hindering the release of her new album UJesu Uyangenelela.

Mlomo further argued that the high court should stop Nzimande from demanding that all copies and master of the new album be handed over to him.

Nzimande wanted to stop the manufacturing and distribution of the album.

On the other side, Mlomo argued that with the release of the album, they estimated it would sell about 300000 copies with a projected income of R4-million.

Nzimande responded that no artist would sell 300000 copies at a go. He said Mlomo's three albums won't even make 50000 copies combined.

According to Mlomo's contract that started in 2008 and ended in 2013, she produced three albums out of the six she signed up for.

The second phase of the agreement carried five albums but she managed to record only two, Linda Uthandaze and Nomakunje. The duration of the contract was until 2020.